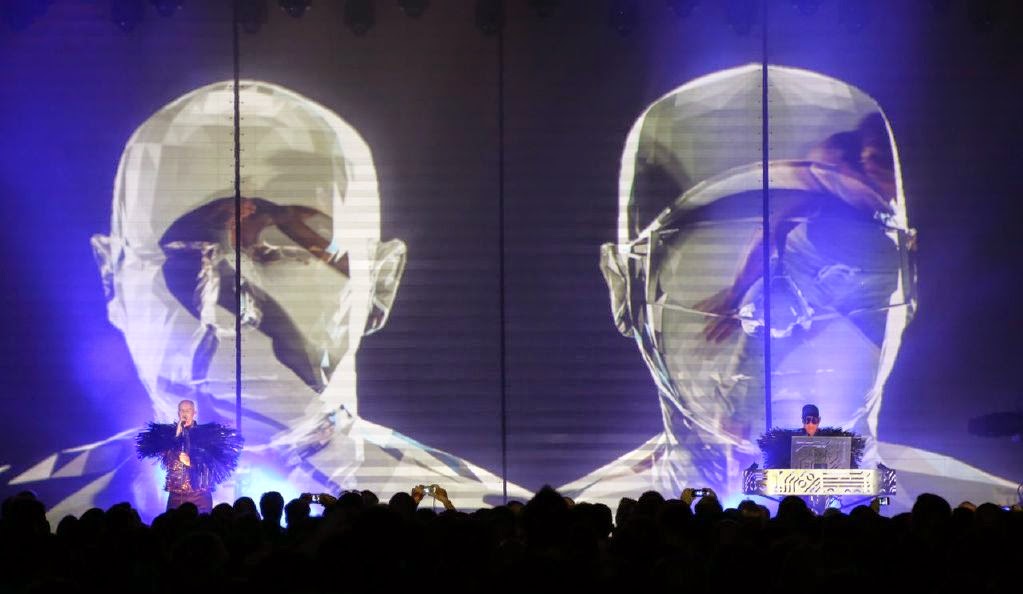 Yes you read right, popular 80's electronic pop duo the Pet Shop Boys are coming to Durban for a one night only concert that's going to blow your mind right back to the 1980's! Taking place this Friday at Peoples Park at the Moses Mabhida complex, Neil Tennant and Chris Lowe are set to bring back some memories with some of their greatest hits. Having sold over 50 million records world wide, the two come in fresh from performing at the soldout Sonar events in both and Joburg and Cape Town. The show is set to be one of the best seen in SA in terms of cutting edge production design and creative direction, it forms part of their Electric 2014 world tour which has been sold out.

Audiences will be please to note that Seed Productions, along with East Coast Radio have secured two of SA's best live acts to open for the Britsh Pop duo in Goodluck and Goldfish. Both need no introduction as they've also performed to sold out performances in recent months, also Goldfish have kicked off their summer Submerged Sundays at Shimmy Beach in Cape Town, so they are very sort after during December. Gates open at 6pm, with a a performance by local Durban DJ Coco Loco, followed by Goodluck and Goldfish before the Pet Shop Boys come in to end night off in spectacular fashion. 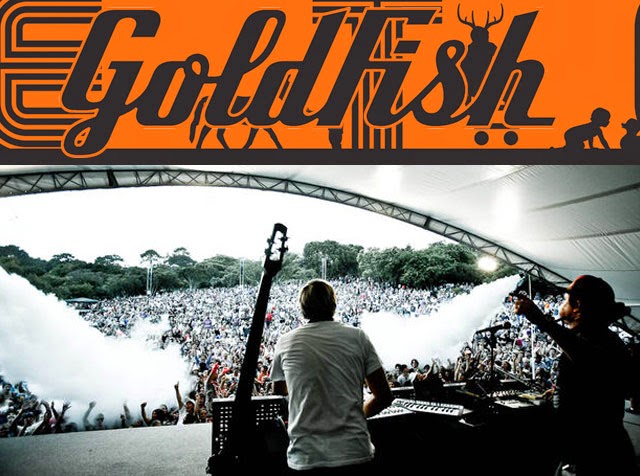 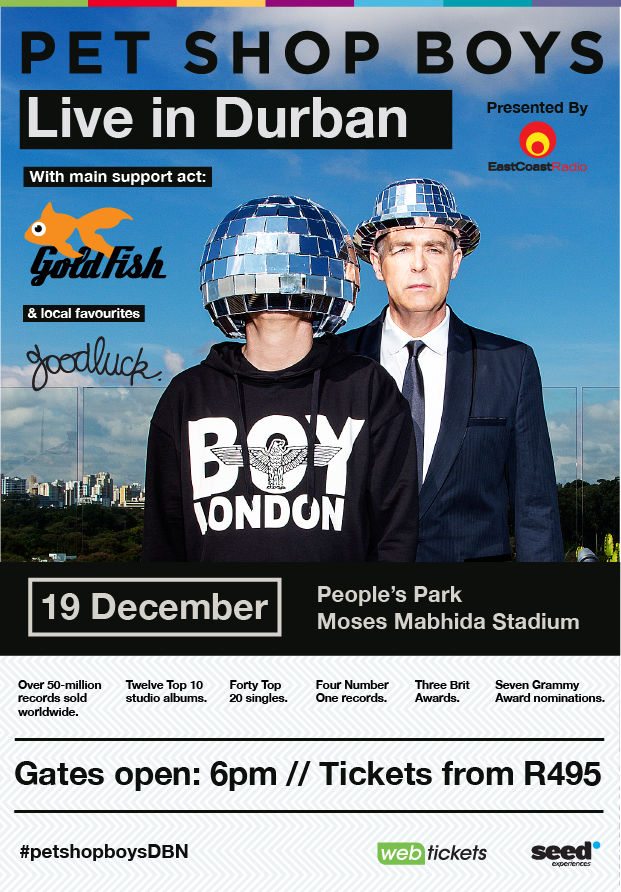