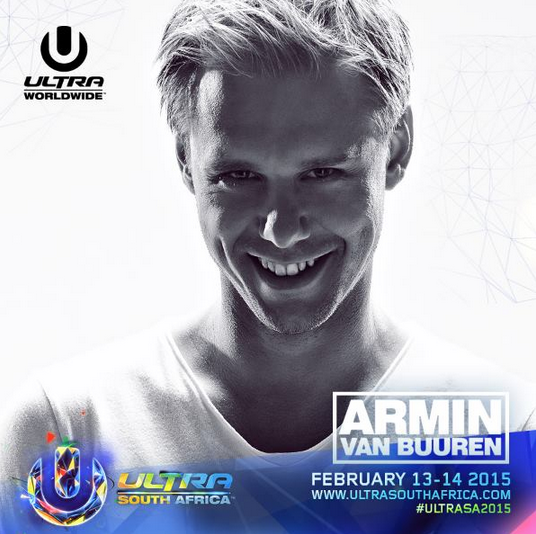 It's the final week and its just a matter of days till South Africa is taken over by Ultra fever! Some of the biggest names in EDM will grace our shores for two days of Ultra madness. Friday sees the first leg of Ultra SA taking place in Cape Town, then shifting focus onto Nasrec in Joburg for the second leg. Among the star studded line up is the King of Trance music, Armin van Buuren. He held the number 1 spot on the DJ Mag list for a number of years and deservedly so, he's weekly show A State of Trance is broad casted to millions and with every 50th show, he celebrates with a sell out world wide tour. Armin's melodies are something to be hold, his on stage presence is like no other and even though he isn't the last one act of the night for Ultra SA, he's bound to be phenomenal. 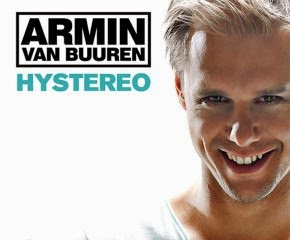 Today's featured track is from the maestro himself, released last year Hystereo saw itself climb up the various charts and become an instant favourite on his show. A number of remixes were soon released but for me, the original is still the best. Be sure to see Armin and the other top DJ's at this years Ultra South Africa, tickets are still available, so don't hesitate and get yours now!