Monday Choon: Talemono vs. Above & Beyond - Overload vs. We're All We Need (Armin van Buuren Mashup) 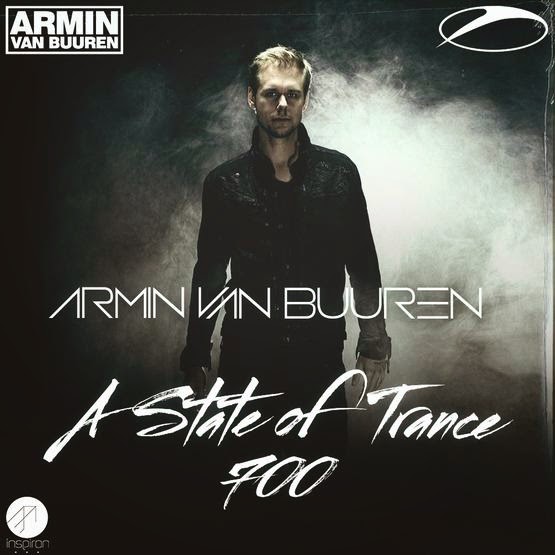 We're being spoilt in South Africa of recent when it comes to the calibre of EDM artists that are visiting our shores, shortly after Ultra South Africa, Showtek graced us just last week and this week saw Above & Beyond play out to sell out shows in both Cape Town and Johannesburg. There's no doubting that A&B are one of the biggest names in Trance Music for the past 5 years, whether its classics like Sun and Moon or their live, unplugged concert in Porchester Hall, the Swedish Group have gathered a world wide following. Their weekly podcast, Above & Beyond Group Therapy (ABGT) has also grown in leaps as their 100th episode was celebrated at a sell out show in Madisson Square Gardens. This weeks choon is a mash up of their hit song "We're all we need" with Talemono's Overload, done by none other than himself, Armin van Buuren, the video is taken from his ASOT700 in Utrecht.