Monday Choon: Above & Beyond feat. Gemma Hayes - Counting Down The Days 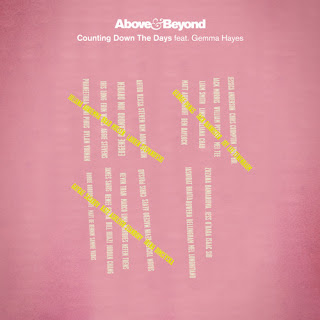 Its a moody start to the week and generally everyone is on a low after the weekend so today's featured track is the new one Above & Beyond which comes off their latest album "We all we need". Featuring the soothing vocals of Gemma Hayes, the song remains uplifting and has the mellow beats we're used to from the trance legends. The official music video was just released 2 days ago as well.

Email ThisBlogThis!Share to TwitterShare to FacebookShare to Pinterest
Labels: ABGT, above and beyond, amarda music, armin van buuren, B-MUSIC, dance music, Gemma Hayes, group therapy, Monday Choon, trance around the world, trance music, uplifting, We are all we need