Monday Choon: Calvin Harris & Disciples - How Deep Is Your Love 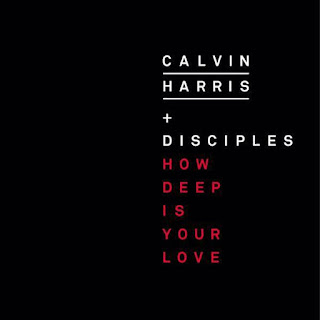 King Calvin is at it again, it seems the 31 year old from Dumfries in the United Kingdom can do no wrong of recent, churning out hit after hit from his studio. His last track "Pray to God" featuring HAIM had a good run on the charts and now for his next single he's teamed up with the Disciples who are also from his neck of the world in England for his latest track "How Deep Is Your Love". It's already getting some airplay by the big name deejays and should be another chart topper soon. He's just dropped the music video for it as well. It's a very mellow sounding track with some deep house beats and lyrics, perfect to ease into the week to.