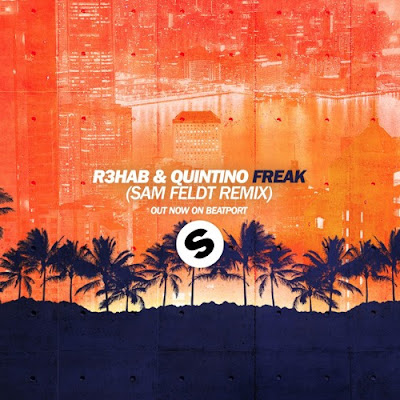 The original track by Andina Howard never got as much recognition as it should have gotten but it was only until the Sugarbabes, yes remember them? Redid the song back in 2002 that people realised what a great track Freak was. Well 14 years later it was due for another rework and step in R3hab and Quintino who of recent have been making some killer tracks on the EDM scene, this one being another. Known for their hardstyle house music, this track seems to be a bit mellow by them but great none the less.