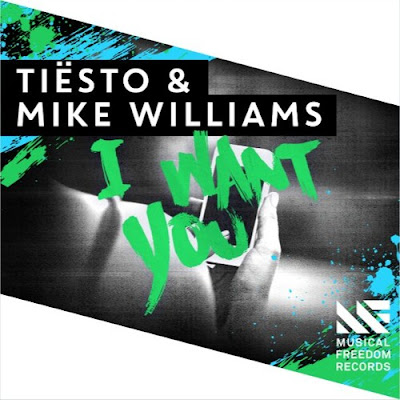 The great thing about legends in the industry like Tiesto and Armin is that they promote new talent coming into the industry and more often than not team up with them. Take today's track for instance, Mike Williams is a relatively new kid on the block from the Netherlands, if I had to tell you he toured SA last Decemeber, bet many of you wouldn't have known that? Yup, he was brought down by the G&G Entertainment team for Rage and now the kid is shooting up to all kinds of stardom with his collaboration with Tiesto on the track "I Want You". The song is a cracker and Tiesto has been dropping it all over the world in his sets, from Monaco, Tomorrowland and his residencey in Vegas. It's a banger of note and the official music video was just released on Friday so we got the full package for you today!