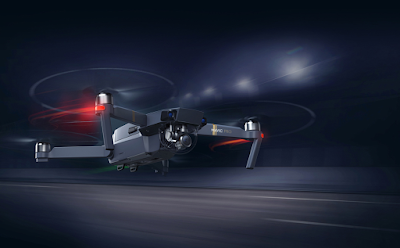 Drone's have always fascinated me, ever since I saw and played with my mates DJI Phantom about 3 years ago, I found it damn cool to have a personal flying device of which you could attach a GoPro or similar type of camera to and get visuals like never before. Think about it, before personal drones were created, to get the type of visuals or images you can get with these remarkable devices, you had to be in a light aircraft of helicopter, that to with limited freedom than what you can achieve with a drone. Since they're small and nimble, their maneuverability is much more quick and agile than that of it's bigger aviation siblings, thus giving the user the ability to capture mind blowing visuals. 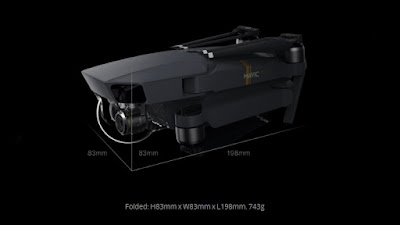 With the DJI range, most of the drones were quite big and bulky, understandably there's quite a bit that goes into one. Yes there were many other generics on the market which were much smaller and cost a whole lot less but like cars, they're cheaper for a reason. Most of them had limited range, crappy battery life and the camera's were not the best quality but with DJI, it was these key things that kept them a leader in the business. After releasing the Phantom 4, which in all honesty looked the same as all the others, GoPro dropped the bomb on their own drone, the Karma, it was the first of it's kind, it could fold up, which meant it wasn't that bulky to carry around, it had extended range and battery life, removable gimbal which can attach onto a selfie stick. The controller is small and slick with a built in screen, unlike the DJI's which required you to either purchase a screen or connect your tablet or phone.


The Karma really looked like the drone to conquer them all, but just one week since the announcement of it, DJI went and lifted the covers on something that just blew Karma and every other drone out the market. Introducing the Mavic, yeah I know, should have just named it the Mavric but anyway, the name isn't that important, it's what it can do that is! It also folds up like the Karma but is much smaller and lighter, in fact without the battery the drone is super light. It has a built in camera that is located in the front, it's positioning is such that there is no need for legs like previous models. The front arms fold out while the rear two arms fold under the drone. The propellers don't need to be removed as they also fold and when taking off you don't need to undo them as with the force of the spin, it opens them for you. 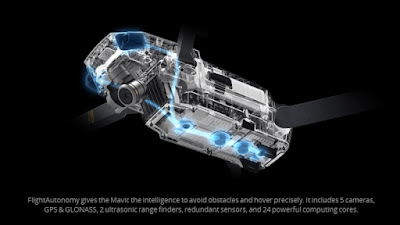 The Mavic has quite a few features, one of the key ones being it's FlightAutonomy which gives the Mavic the intelligence to avoid obstacles and hover precisely indoors as well as outdoors It includes 5 cameras, GPS & GLONASS, 2 ultrasonic range finders, redundant sensors and 24 powerful computing cores. This It has the come back to me and follow me feature which makes the drone follow you in flight while you're moving, pretty cool if you ask me. It's pretty fast as well, granted that it isn't as fast as the Phantom 4 and the Karma due to the smaller motors, being light weight makes up for this, it can reach 65kph on sport mode with up to 27 minutes of flight. Whilst being super light it handles it's own in strong wind conditions. 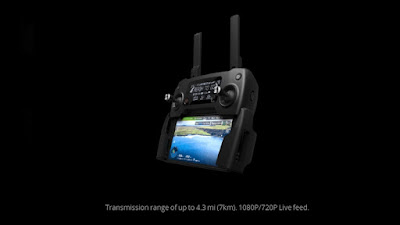 The controller for the Mavic is pretty nifty as well, a fraction of the size compared to the Phantom 4 and it has a holder with a charging port for your phone, be it iPhone or Android. Your phone is used as the view screen, so see what the camera see's and it has a LCD display on the controller giving you all kinds of info from distance to signal and battery life. It has a transmission range of up to 7km with a 1080/720P live feed onto your phone. Don't want to use the controller? You can use just your phone! The Mavic also comes with gesture controls that give it commands to track you in which way you want to with active tracking. 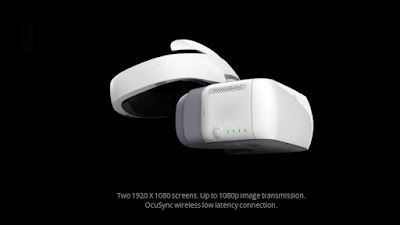 Another cool thing that DJI are launching with it is the DJI Goggles, which is effectively one of those 3D virtual reality type goggle but with this you can view your flight in virtual reality, as if you're flying! It comes with two screens of 1920 x 1080 resolutions, with up to 1080p image transmission. It has OcuSync wireless low latency connection 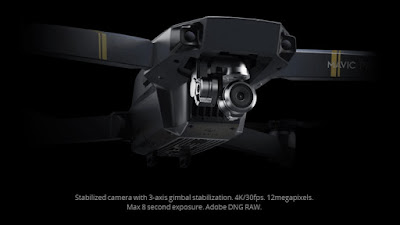 Now many say you can't really compare the Mavic to the Karma and rightly so, the camera on the Mavic isn't of the same quality, it's capable of 4K/30fps on a 12 megapixel camera with max 8 second exposure, it is stabilized with a 3-axis gimbal, whilst on the Karma you can fit on a Hero5 which is in a league of it's own interms of quality  and I think the range and battery life is better on the GoPro. Which is why the Mavic's price is much less than that of the Phantom 4 and Karma. One thing is for sure, after just 24 odd hours since it's release, it is already one of the favorites for many in the droning world. You can already order yours now on the DJI website if you have $999 lying around. I wish I did! 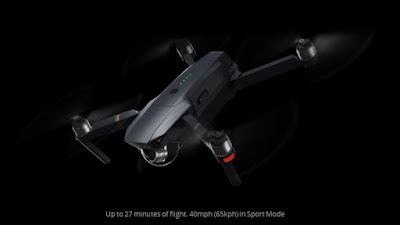