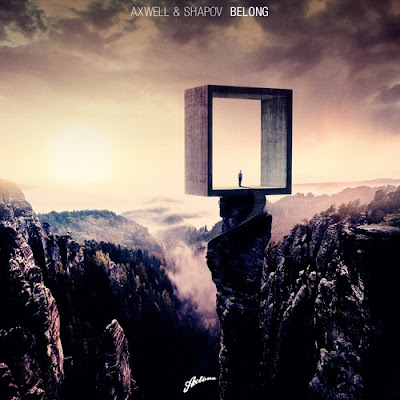 Axel Christofer Hedfors, most of us know him as Axwell, one of the former members of the Scandinavian trio, Swedish House Mafia and has been doing really well since. He and the other member of SHM Sebastian Ingrosso came together to form Axwell Ingrosso who've been hitting the globe with great success these past few years. Axwell has now embarked on some solo projects, one of which is today's featured track. He's teamed up with Russian DJ Shapov, formerly part of Hard Rock Sofa for the track belong. It's blends in their two styles quite well and seems to be one of the popular tracks around a the moment.