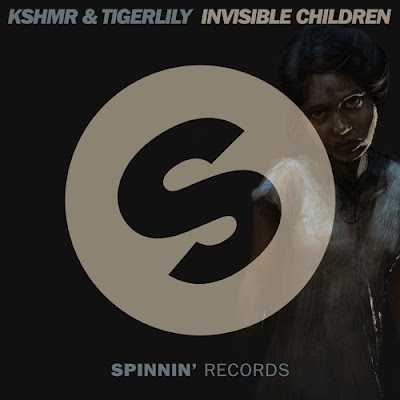 The first time I heard about today's featured artist was when he teamed up with Tiesto and Vassy to produce the track "Secrets" which did incredibly well. There after I never really researched him or his music, but he kept popping up in various collaborations, one of which I quite took a liking to was his track with Shaun Frank featuring Delany Jane titled "Heaven".  It was then I took notice of his sets at the various festivals and loved how he infused classic Indian music with electronic music. I've heard the likes of R3hab doing it but his take on it is near perfect. Niles Hollowell-Dhar, better known by his stage name KSHMR is who I've been talking about if you haven't gathered, he's an American DJ, producer and is from Berkeley, California. If you haven't heard of him yet, you will do quite soon!