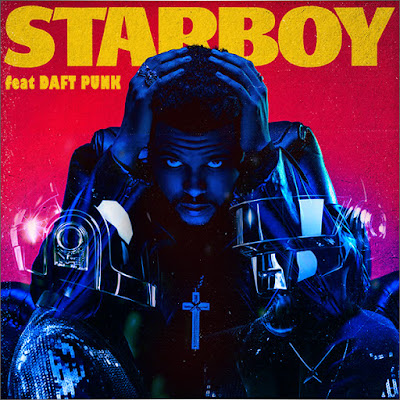 Some say he's the next Michael Jackson, a pretty big accolade to give someone but one thing is for sure, the Canadian singer The Weekend certainly brings a welcomed change to music. His voice is similar to that of the late great and he is making a habit of releasing hit after hit. This time round he teams up with electronic legends Daft Punk for his new track "Starboy", it's already climbed multiple charts worldwide and sure to be an anthem for the summer. The official video is epic and features the awesome Mclaren P1.