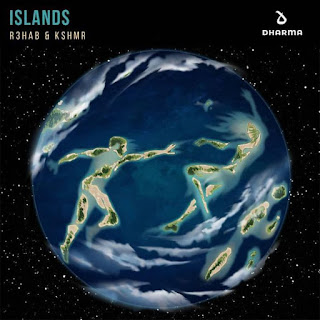 R3HAD and KSHMR are two of the most successful DJ's of Indian decent in the EDM realm, each with their own unique style but when they combine, the Asian influence and fusion between them produces some great music. We've seen it before when they've produced songs together, one of my all time favourites being "Strong" which is still quite a thumper. The two have combined again and released a new track a few weeks ago titled "Islands". It seems like another great colab and we have it for you along with the official music video!