Monday Choon: Beatsole - Before I Wake 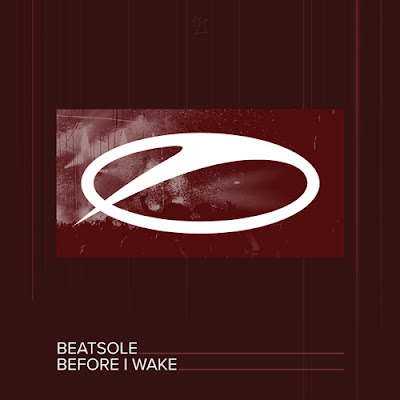 Seeing that ASOT850 is still fresh in the minds of many, the sell out show in the Utrecht went to prove that trance is still alive and well in the industry. The show had performances by Ben Nicky, Gareth Emery, Purple Haze, NWYR and the legend himself, Armin van Buuren. While there were many stand-out songs, including the anthem by Ben Nicky, this song from Beatsole stood-out for me. Titled "Before I wake", the song by Beatsole featured on the ASOT Ibiza special for 2017 and for me is the epitome of trance music right now.