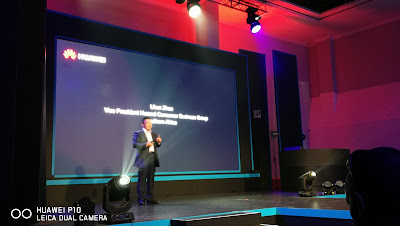 Last night saw the much anticipated local launch of Huawei's P Series smart devices, the launch focused on the P20 and the P20 Pro but another model which SA is also getting is the P20 Lite. All devices are available from today, countrywide at all mobile outlets. This is a significant feat from the Chinese mobile phone manufacturer as the devices were launched globally just last week in France. The affair was a glamorous one, with over 300 guests in attendance, all of which from different creative backgrounds and businesses, Huawei wanted to tell the nation what a great device it was bringing to our country. 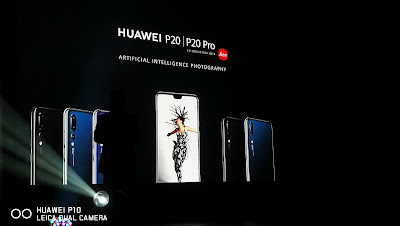 Huawei dubs this phone as the future of smartphone AI Photography, and if you look at the hardware the device has, along with it's AI capabilities, this is certainly a new benchmark for mobile cameras. As a test, Huawei gave the P20 Pro to a bunch of prolific Instagram users from all over the country, each with a particular feature to test on the device and the images that were capture were simply amazing. Many of them stated that with the P20 Pro in their pocket, they could not only capture the moment but with great detail as well. The camera on the P20 Pro is something to be admired, it is the first phone to use triple-lens technology, which was created with Leica, and is a 40MP camer that not only captures colours and details but also at a faster speed, thus minimizing the chances of blurred or shaky pictures. 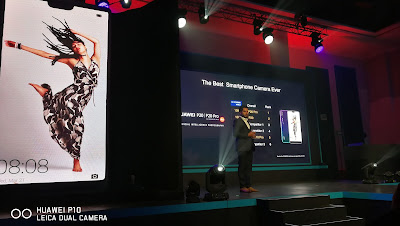 "The P20 series is built on unprecedented AI advances, combining technology and art to bring to life a groundbreaking smartphone experience", says Akhram Mohamed, Marketing Director. "We are ushering in a new era of smartphone cameras that combine the very latest in smartphone technology with Leica Camera's legendary expertise, drive by artificial intelligence. Essentially, we give users the tools to achieve professional photography results with every single shot." 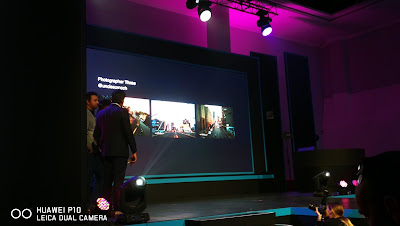 The P20 is not only a great device with great technology but it also looks stunning. The full view display, great unibody design that fits perfectly in the palm of your hand and the colours it's available in, just exude class and art. It also is very fashionable as Huawei went to prove by joining forces with one of SA's leading fashion designers, Gavin Rajah who showcase a range of garments which were made using inspiration from the device. Overall, the P20 Pro looks like the phone to get and if you're a photo fundi, whether it be taking selfies, pictures of your food or a professional photographer, this device is for you! 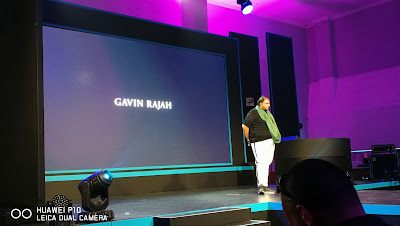 Price on the devices which as mentioned before are available from today are as follows. 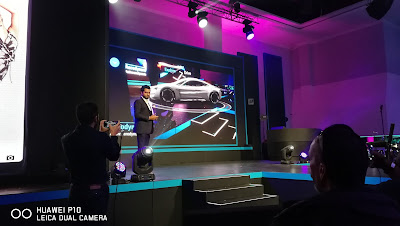 Huawei is also offering a VIP service for their customers, giving them one free screen replacement as well as battery replacement within the first year of purchase, if done at one of their service centers, they also say that it would take just one hour. This also applies to their P10 and Mate 10 devices.  Huawei also announced its sponsorship of the new Survivor Philippines, which debuts on M-Net, on the 3rd of May at 7pm.