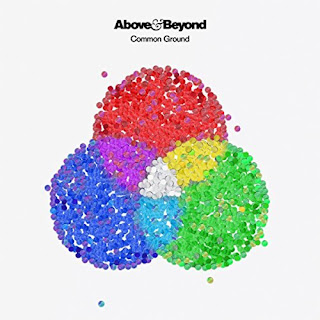 For many, today is going to be spent enjoying their 4th day off but for the few who are working to keep the economy ticking over, not to worry we have some good music to keep you company. Today we feature a track from legends in the game, Above & Beyond. It's taken from their latest album "Common Ground" which was debut to the world at their massive ABGT250 event which was held to a sell out performance at the Gorge Amphitheater in Washington State last year. The featured track is Naked, which has Justine Suissa on the vocals. As with most of their music, it's very uplifting trance, mellow but with high notes that elevate ones state of mind when listening to it. It's one of my favourites from the album and I'm sure you guys will enjoy it too.