King of Beers Lights up SA 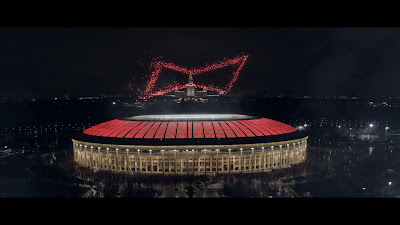 It's hard to believe the FIFA 2010 Soccer World Cup was 8 years ago and the next one is around the corner in Russia. Budweiser, the King of Beers, Budweiser is celebrating is official sponsorship of the 2018 FIFA World Cup by going around the country lighting eight of South Africa's 2010 stadiums  so that South Africans can feel part of the hype leading up to the most watched sporting event ever. This weekend is the turn of Durban, yes, on Saturday the 19th of May,  Durban's iconic Moses Mabhida Stadium will be lit up in celebration. Fans are invited to join Budweiser for the city's official Light up party with Metro FM and DJ Fresh at Tiger Tiger night club, where they won't just be partying the night away, but also have the opportunity to win one FIFA World Cup ticket!