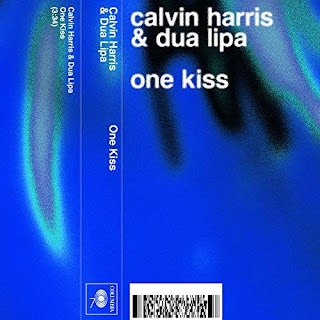 Calvin Harris has been on the scene from as long as I can remember, the Scott has many talents and known best for his producing, singing and song writing, having produced many hits over the years and worked with someone of the biggest names in the music industry. Its no wonder he is the highest earning DJ at the moment and such hot property. While he seems content with his small scale tours and club gigs, we would like to see him grace our shores soon. His latest offerings has already sky rocketed up the charts as he teamed up with a current rising star in the pop work, Dua Lipa. She herself has much to rave about in her current success as she has already accomplished so much and also performed at the European Champions League Final, here is One Kiss.