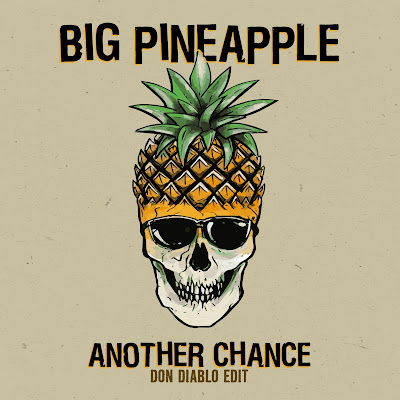 Starting off this Monday with some new music that will be familiar to many dance music fans from the late 90's and early 2000's but whats intriguing about this is the artist. It's a mysterious new character with a Pineapple head, known as "Big Pineapple" and he's being brought out by none other than Don Diablo. Now we're not sure if this is an alter ego of Don's or an entirely new artist but the story given in the caption of the music video on YouTube is anything to go by, Don is making it seem like he is entirely a new DJ. The music shows the both of them touring India with Big Pineapple not doing much. The track "Another Chance" is a rework of the 2001 hit by Roger Sanchez, it's superbly done and Done has added his classy touch with his Future House sounds to it in the edit.