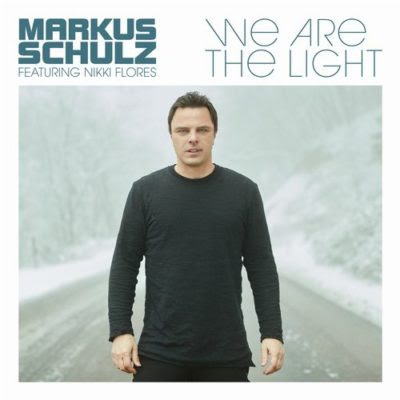 German DJ Markus Schulz is no stranger to our segment, while his hard style trance music is not everyone's cup of tea he has certainly earned himself legendary status in the EDM world and credit to him, most of his recent work involves collaborations that make his music a more general appeal but while still sticking to his roots. I first watched Markus at the Smirnoff Nightlife Exchange project in Cape Town almost a decade ago and fell in love with is work, his weekly show, Global DJ Broadcast has an ever growing fan base worldwide. He's one of the DJ's I'd like to see tour SA again soon maybe with Ultra Music Festival, so lets hold thumbs something can happen. Today we feature his latest work with Nikki Flores, titled We Are The Light. Another example of his colabs which he's been doing and hopefully attracts more to his work.