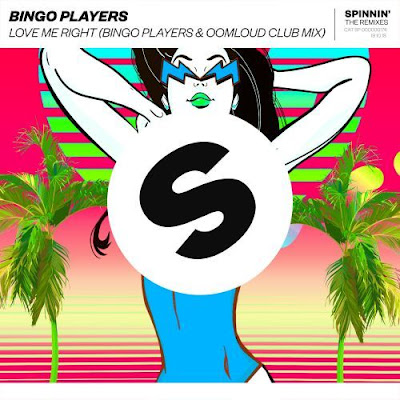 Dutch dance and electro musical project Bingo Players have been one that I enjoyed when they were in their prime from 2011-2013. After the passing of one of the members, Paul Baumer of cancer in 2013, the surviving member Maarten Hoogstraten laid low for a while but decided to carry on with the project in honor of his late friend and we're glad he did. It's been a while but Maarten has begun releasing some tracks and today's featured track "Love Me Right" has that unmistakable Bingo Players sound, the original track was released in July this year, but has been given a Club Mix treatment by Bingo Players and Oomloud and is ace, enjoy the track as well as the official music video for this mix.