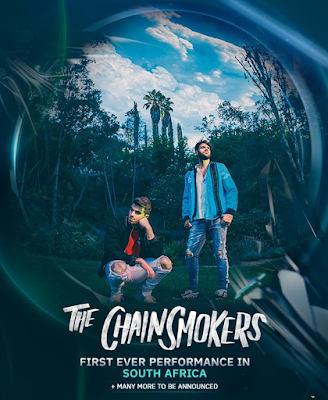 The first international headline act for Ultra South Africa 2019 was announced yesterday, for the first time ever, Grammy award winning act, The Chainsmokers will be performing live in the country! American DJ and production duo, consisting of Alex Pall and Andrew Taggart call their style of music EDM-pop and have enjoyed much success since their breakthrough hit #Selfie was released in 2014. The trap was a top 20 single in several countries. They went on to win many awards since, including many Billboard Music awards, American Music Awards and scooped the Best Dance Recording Grammy at last years ceremony.

You can catch this talented duo next year at Ultra South Africa, performing some of their best music, both in Cape Town and Johannesburg. Ultra SA organizers say that this is the first of many headliners to be announced so stay tuned to the various channels to find out who will be next to grace Ultra SA 2019. Tickets are on sale from www.ultrasouthafrica.com so don't delay or fear missing out! 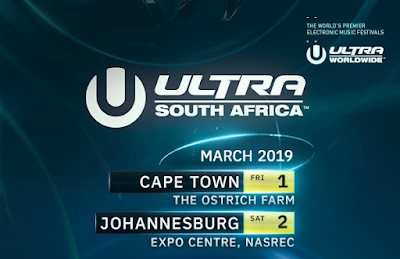