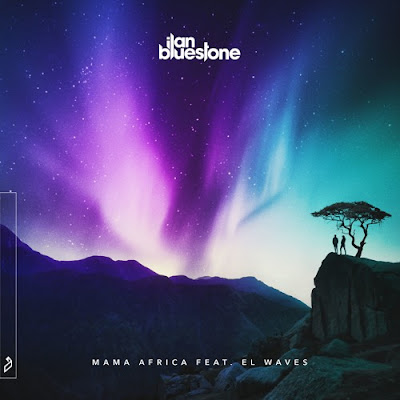 Above & Beyond opened their set at ASOT 900 in Utrecht with this track and ever since I couldn't get it out of my head so its only natural that I have it featured. It's yet another stellar production by UK DJ Ilan Bluestone along with EL Waves and pays a nice tribute to the African continent. The song is essentially about Africa being the mother of the world and the significance of it to the world. It would have been fitting if Above & Beyond opened their sets at Ultra SA with this one but I suppose they wanted to give the local crowds as much of their own music in the short space of time. Mama Africa is one of those tracks that just gets you in that right mood.