On June 2nd, the streets of Cape Town will come alive to the sounds of a roaring Formula One car as Aston Martin Red Bull Racing come to town as part of their F1 world road show. Behind the wheel of the car will be none other that F1 legend, and former Red Bull driver David Coulthard. Coulthard is synonymous with the glitz and glamour of F1 racing and will add this iconic experience to an illustrious career which includes 13 race wins and 62 podium finishes. 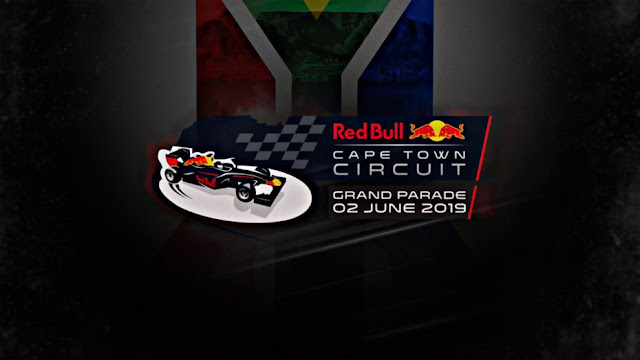 The Red Bull Racing team return to Cape Towns iconic Grand Parade after 8 years, having been in the city last in 2011. A lot has changed since then and the team are keen to show local audiences just that. Having taken the thrills of Forumla One to far-flung cities like Hanoi, Tokyo and Mexico City, now its Cape Town's turn. Team principle of Aston Martin Red Bull Racing, Christian Horner had this to say following the Bahrain Grand Prix, "We received and incredibly warm welcome when we first took our show car to Cape Town back in 2011 and we are delighted to return this year, powering the car down Cape Town's iconic Grand Parade in June 2nd. South Africa has a great heritage in F1, stretching back to 1962 and we look forward to seeing fans, old and new, turn out in fore to witness the spectacle." 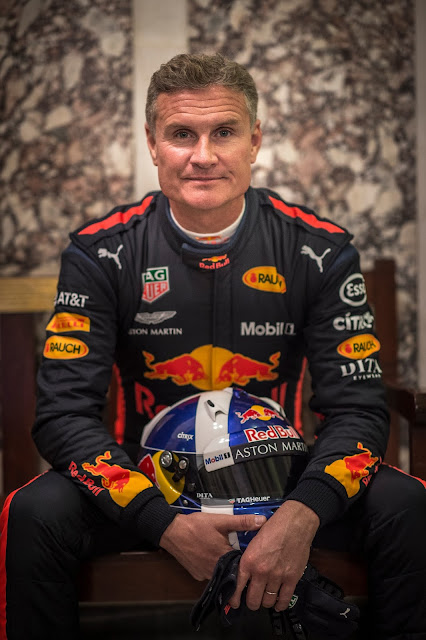 David Coulthard also shared his excitement on returning to South Africa after the race weekend in the Middle East, he had this to add, "I'm super excited to be in Cape Town in June for the Red Bull Circuit event. I'll be driving the Formula One car, demonstrating the power, energy and excitement of what Grand Prix racing can bring. I haven't been to South Africa since we were in Kyalami in 2011, so I'm delighted we're bringing Formula One back to Cape Town. See you there, looking forward to it!" 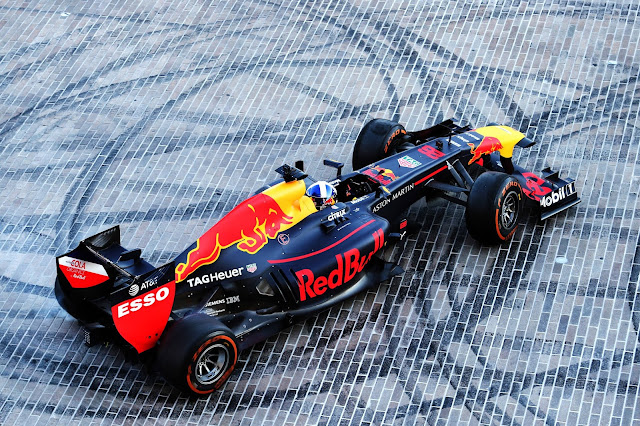 With Coulthard being so familiar with tight street circuits, having two race victories in Monte Carlo, he will be quite keen to try his hand at the Cape Town street circuit having already thrilling thousands of cheering fans in November last year at night in front of the Belfast City Hall. With everything confirmed for June 2nd, its shaping up to be a scintillating spectacle of speed and precision for the whole family. The historic Grand Parade is the idyllic setting to being together the power Formula One and majesty of the Mother City.

For more info, visit www.redbullcaptowncircuit.com
Posted by Amith at 8:57 AM