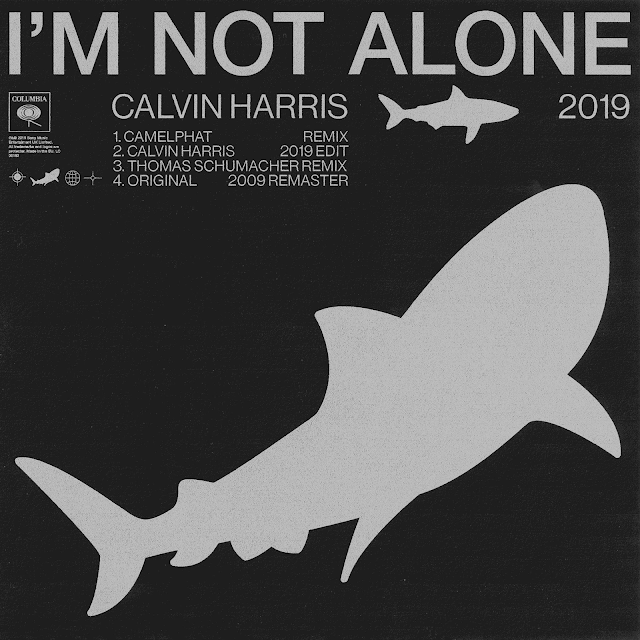 The world's richest and most in demand DJ Calvin Harris has been busy releasing his fair share of new music over the months but late last week he dropped a rework of one of his classics, "I'm not alone". Calvin says its to honor the tracks 10 year anniversary. It's hard to believe its been a decade since Calvin first released the hit single from his breakout album "Ready For The Weekend". It was a massive defining point for the UK DJ as it set the tone for his next few LP's and gained him a massive following which has contributed to where he is today. Since then Calvin went on to collaborate with the biggest names, not only in dance music but the music world in general. The new release features remixes from Camelphat, Thomas Schumacher as well as a remaster of the the original by Calvin. We have the 2019 EDIT for you on the blog today, Calvin has reworked his original, bringing it up to speed with the modern sounds of today's Electronic genre as well as his own unique twist to it. A perfect way to salute his rise in the industry.