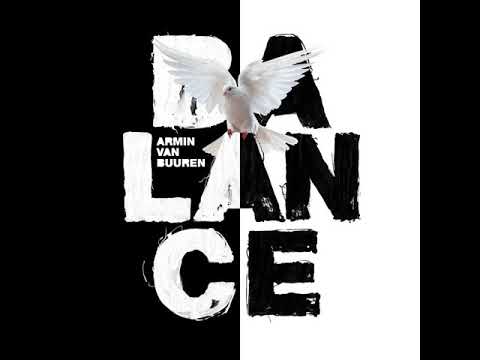 Friday saw Dutch DJ Legend Armin van Buuren released his seventh studio album last week Friday titled "Balance" and features 14 tracks in which he's teamed up with a number of other artists. While most songs on the album are trance focused there a few that Armin has added with a bit of twist. Today's featured song is a personal favorite of mine and features the vocals of Candace Sosa, titled Runaway, the song was featured in his set for ASOT900 in Mexico. It's one of those tracks that just has you liking it from the first second you here it, the vocals flow so well with the melody and its hard not to turn up the volume when it starts playing.