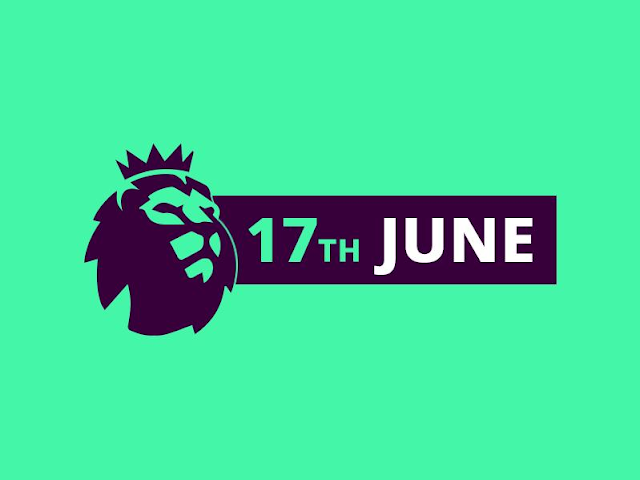 This week saw "Project Restart" commence in the UK much to the joy of many football supporters worldwide which saw us go without our beloved sport for three months, that is longer than the summer break! Many Liverpool fans, like myself are breathing a sigh of relief that the English FA took the decision to try to conclude the season rather than end it prematurely in whatever fashion, be it null and void or award the title to Liverpool who look all likely to wrap the title up with just two more victories required to confirm their champion status. It's been a 30 year wait, so the additional 3 months have been frustrating to say the least, but it will definitely go down as one the most memorable league years in the history of the game.  The first game between Aston Villa and Sheffield United had everything, including a malfunctioning Hawk Eye which did not detect that the ball crossed the goal line which would have handed Sheffield United the lead and possible victory in that match. Referee Michael Oliver was not in a position to see if the ball had crossed the line and relied on the technology which failed the Blades on the day. The next game saw two heavy weights Manchester City take on Arsenal, after an injury that saw David Luiz summoned from the bench proved to be the downfall to the Gunners as the defender was the main culprit for the first and conceded a penalty and red card for City's second. A 3rd goal was added in injury time to add insult to injury to Arteta's men. While we may have to get accustomed to watching games in empty stadiums for the next 94 games, the addition of fan noises do prove to give you a semi feel of the real match day atmosphere via the tele but it definitely must be lacking for the players. With the uncertainty of the future of the virus, this could be how the 2020/21 season takes place to ensure fan safety. 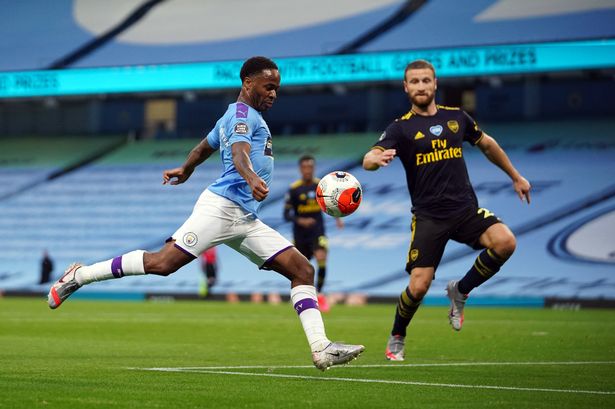