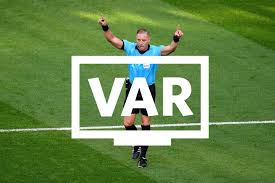 So the new season of the Premier league is well under way with six games already been played and some or should I say a lot of surprise results since. Newly promoted Leeds United showed from day one that they were not here to make up the numbers but giving Liverpool a good run for their money in the opening fixture. The you have Aston Villa who were unbeaten until last weekend when they were well beaten by Leeds, this after thrashing Liverpool 7-2! So things in the Premier League aren't so straight and simple where you can deduce a clear favourite even after the first six games. While it did look like a straight two horse race again between Liverpool and Man City, the current table doesn't depict that at all, even Everton have raised their hand to be counted and currently sitting pretty at the top of the table on through goal difference. 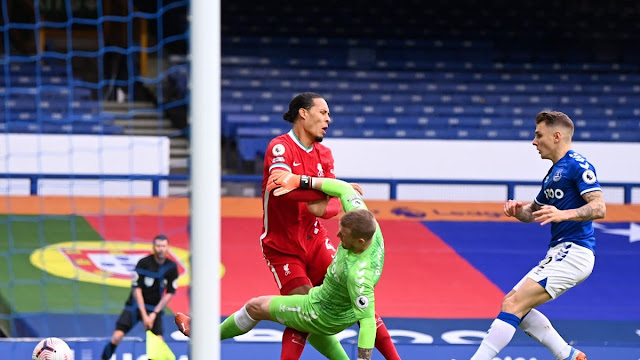 But this post isn't to talk about who we think is going to win, more rather what is going to determine the overall winner. VAR has been a major talking point yet again and while many rival supporters claim that the technology played a pivotal part in ensuring Liverpool's championship last season (I beg to differ), this year there can be no such argument with many controversial calls going against the Reds, in a number of games, most notably in the Merseyside Derby. First up was Jordan Pickford's late and rash challenge on star defender Virjl Van Djik. It was late, untimed and has ruled the player out of action for the rest of the season. Yes, there was a lot of hype made about this challenge but not because of the consequence of it but the ruling by VAR. In any circumstance, that sort of tackle would have been ruled as a red card offence, but the VAR deduced that the Virjl was offside so there was no reason to take further action because technically, play is stopped. After a major outcry. further investigation into the challenge by the FA concluded by them saying no action was necessary against the Everton goalkeeper. 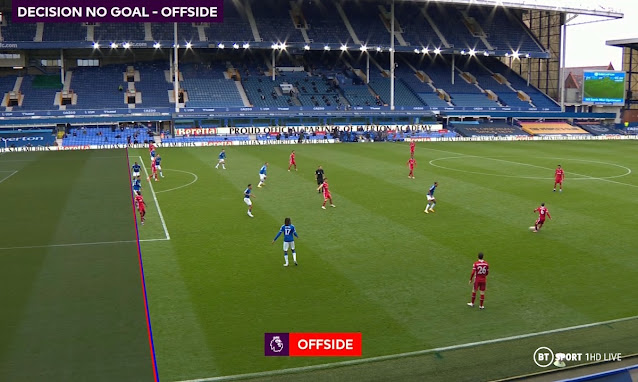 Any logical person with knowledge of the game can see what a dangerous tackle that was, I mean its got the player injured and out of action for the rest of the season and could very well cost Liverpool dearly in retaining the title. It seems the FA has taken their stance to back their VAR official instead of raising their hand and saying they got it wrong. What does that say about the integrity of the association though? Can players start fist fights when play is stopped because it "isn't part of play", where does one draw the line? The thing that got me more angry was Jordan Henderson's late winner being ruled out due to a hairline offside decision which did not make the slightest sense. Sadio Mane's elbow was adjudged to be offside in the build up. Now, with the new offside rules state that any part of the players body that can play the ball cannot be offside, last time I checked you cannot use your elbow to play the ball in football. It cost the team two vital points in the end. 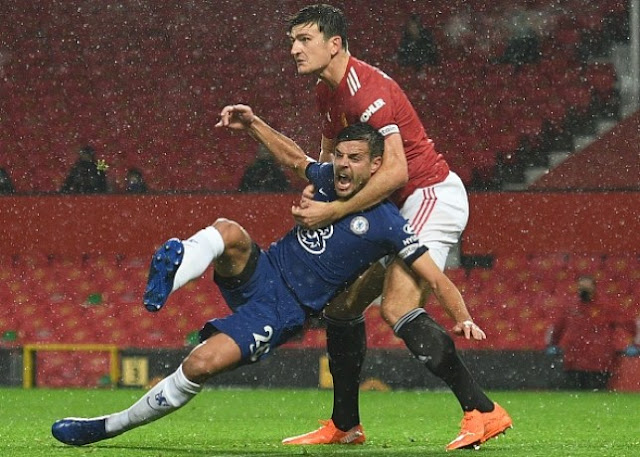 Then this past weekend, Liverpool's game against Sheffield United, Fabinho's tackle which was on the line was given a penalty, yes I understand the line belongs to the striker but it was really close, also that was a legit tackle where the defender won the ball yet in the earlier game with Chelsea and United, Harry Maguire was allowed to have a headlock on Azpilicueta in the penalty box when a corner was being taken. Clearly an offence that should have resulted in a penalty for Chelsea but again, VAR seemed there was no offence. The match ended in a goaless stale mate and cost the Blues two points. So while I'm all for technology, it does not help if you have blithering idiots in charge of it or ones that don't know the rules of the game. They say these decisions tend to even themself out at the of the season but the rate I see things going, it is only going to get worse with more dodgy decisions coming. The FA claim the strikers are given the benefit of the doubt but that was again not shown when Mo Salah scored what would have been a contender for goal of the season against Sheffield ruled out, again by a marginal offside decision.

As it is, with no crowds these games are tough enough on the players, we don't need these absurd decisions to hinder their confidence as well.