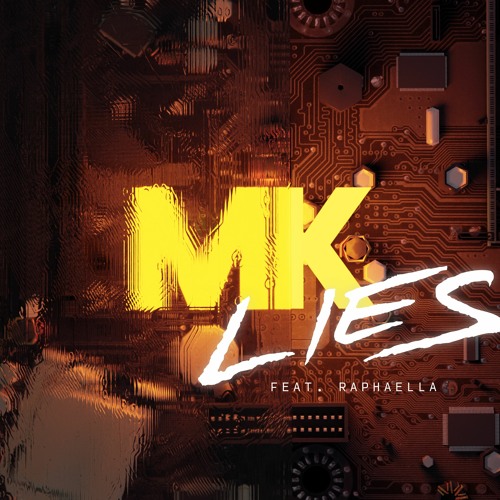 It's been a while since we've heard from Marc Kinchen, the US House Music DJ and Producer has been busy working on some new music and has released this new track featuring the vocals of Raphaella and if this is anything to go on, his new stuff is going to be absolute fire as usual. With most of the world not rolling out their vaccine programs, parties and festivals are tentatively looking at a return after July 2021 so most DJ's will be hard at work getting their summer anthems ready. Coming back to todays featured track "Lies", its very much similar to what we've come to learn and love from MK, that house music vibe with catchy bass line which has your swaying from the time the track starts. Like most of his tracks the build-up and drop is very close but there's also a gradual build again within the drop like an ongoing loop. It's another great track from Marc and has us excited to see what else he has in store for us.