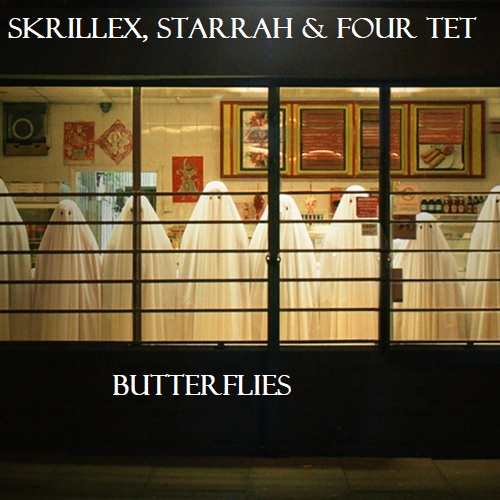 Skrillex is back but its not the Skrillex we're used to know as his sound has completely changed, to be honest not quite sure what his new sound is any way as the tracks he is releasing all have different vibes. Today's featured track featured Starrah and Four Tet however lends its self more onto the electronic dance side, so many are guessing this is the direction he has taken. It already has been played on most of the major Dance Music shows and DJ podcasts and has gathered quite an interest. The sounds are new and refreshing compared to the old hardstyle, dubstep stuff we were used to from Skrillex. The song has an amazing flow and the vocals really elevate it and make the song quite catchy. The bassline line is strong and the undertones balance out the track perfectly, if this really is the type of sound Skrillex is heading to, we going to be getting some awesome new music from him.