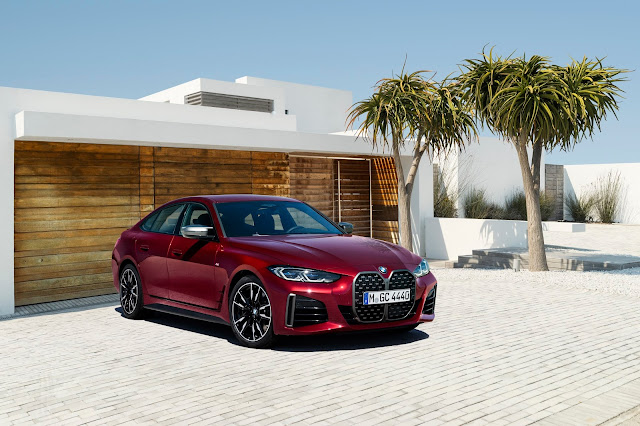 BMW's first generation 4 Series Gran Coupe proved to be quite a hit worldwide, it was a car that we didn't realise we needed. A niche between a family sedan and a coupe, looking sleek and elegant while still being practical and comfortable for more than 3 people. Fast forward to today, where BMW has launched their second generation 4 Series Gran Coupe, much remains the same in its purposes and boy does it look good! The new four-door coupe captures the imagination with its noticeably enhanced driving dynamics, a sharper design following the BMW brand's new design language, a refined premium feel for its interior and a host of innovations in the areas of operation and connectivity. 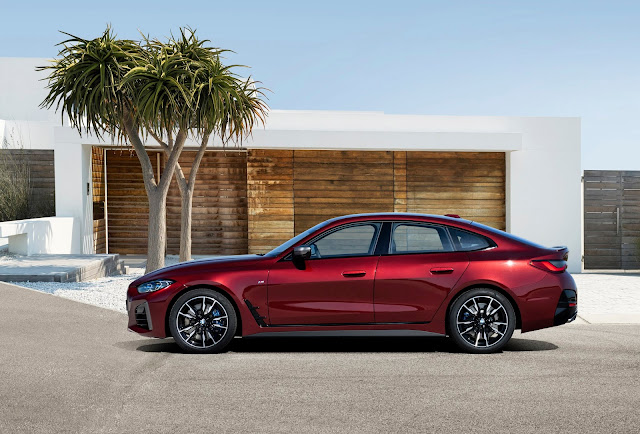 While the BMW press release is long and filled with a lot of information, the key aspects from it are that the car basically comes with everything the current 4 Series has but with added space. The main area is the overall length which is now 4,7 meters long and the luggage space being 470 litres with the option to drop the seats which extends loading capacity to 1,290 litres. The rear seats have a 40:20:40 split, providing the user with the option of dropping just the middle or either side seats for their convenience. 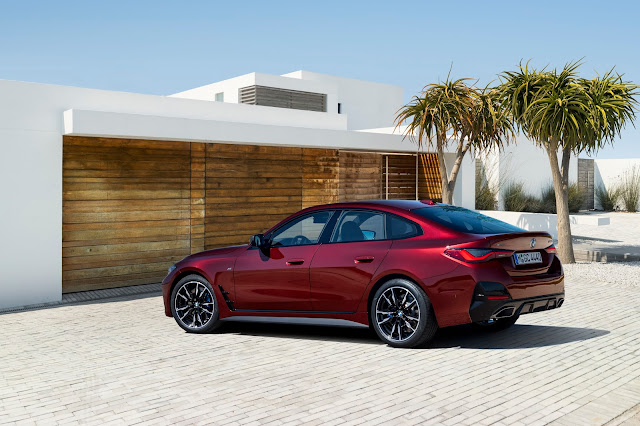 Engine wise, the new 4 Series Gran Coupe will be getting the same engines as the coupe, but BMW has made mention that a performance version of the new BMW 4 Series Gran Coupe courtesy of BMW M will be available from the cars market launch, my guess this will be the M440i xDrive, as I highly doubt BMW will be making an M4 Gran Coupe. What I'm keen to see is the all electric version of the car, the i4 which BMW SA still haven't confirmed if we will be receiving locally, it will be built on the same production line as the new 4 Series GC. 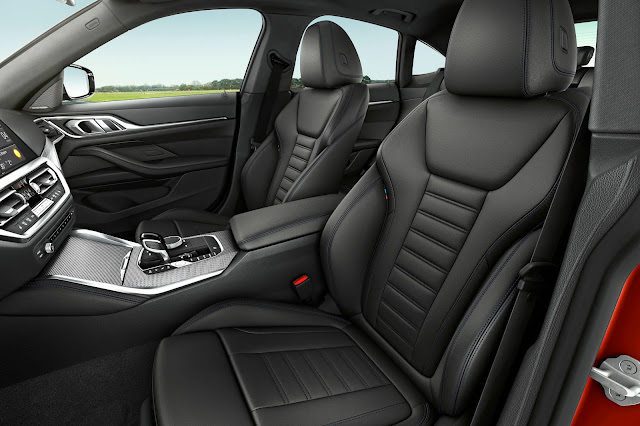 The new BMW 4 Series Gran Coupe is striking in every way you look at it, it is just as elegant as its predecessor and with the bold new lines from the new 4 Series and the large kidney grilles just enhance the esthetics of the car and its overall presence. I cannot wait to see this in the metal as the 4 Series GC is my favourite model from the German brand, pity we have to wait a bit to get details on the local availability and pricing of the car. 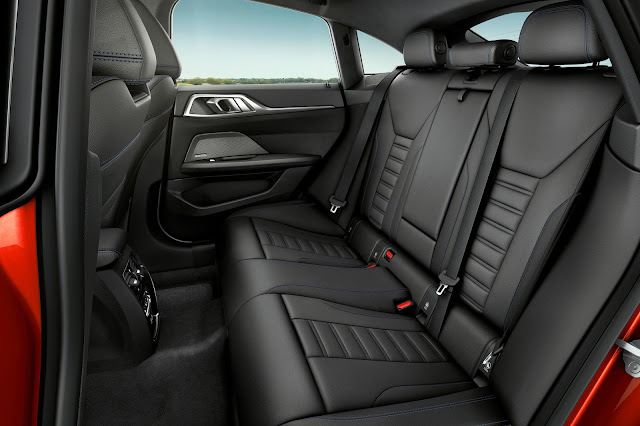