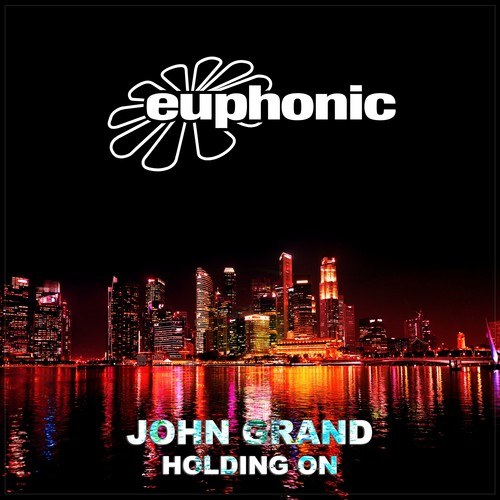 Los Angeles based DJ and Trance Music producer John Grand makes another appearance on our Monday feature, if you remember we featured his highly popular track "Nine to Five" in December last year. Today we have yet another cracking tune from him, Holding On made its debut on Euphonic records 2 weeks ago and us been a hit ever since. It's slowly making its way into the podcasts of many and I personally heard this track for the first time on FYH by Andrew Rayel and was blown away with it. The thing to John's music is the build ups, its high energy, uplifting type of melodies that has that instant feel good factor to them. It also has that old school trance feel to it that harks back memories of tracks from the past, the drop is gentle but the bassline definitely keeps the beat going.  It's the perfect track to kick start your week, so turn up the volume and hit play!
Posted by Amith at 11:20 AM