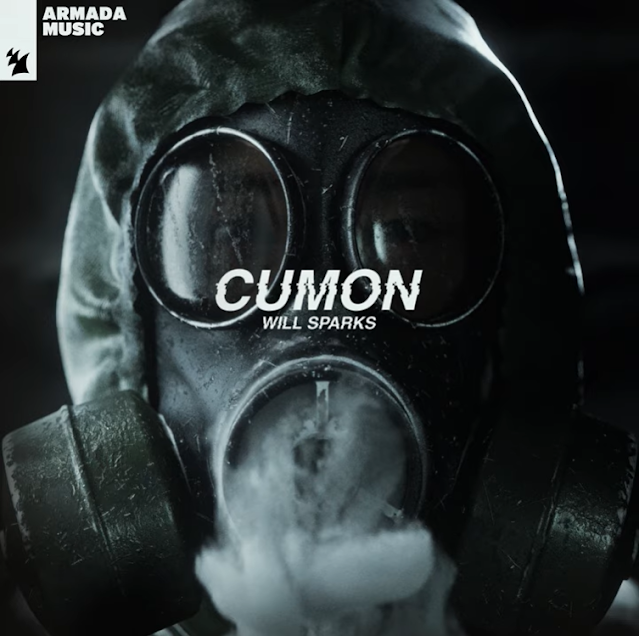 28 year old Melbourne DJ and Producer Will Sparks has been around in the electronic dance music world for a while, best known for his hit single in 2013 "Bring it back" with Joel Fletcher. Signed onto Armada music, Will has been producing some bangers down under but today's featured track harks back some nostalgic memories for hard trance goers and certainly raises the blood pressure levels making you want to hit the week hard. "Cumon" which was released at the beginning of the month has already garnered quite a bit of interest in the Trance circles and for me, the beat reminds me a lot of Tiesto's Flight 643 which was a proper banger, this track being much deeper, a bit slower and no shortage of that heavy bass undertones. If you're a fan of ferocious techno beats and hard stomping kick drum bass, you're going to want to turn up the volume to this one.