The League that matters 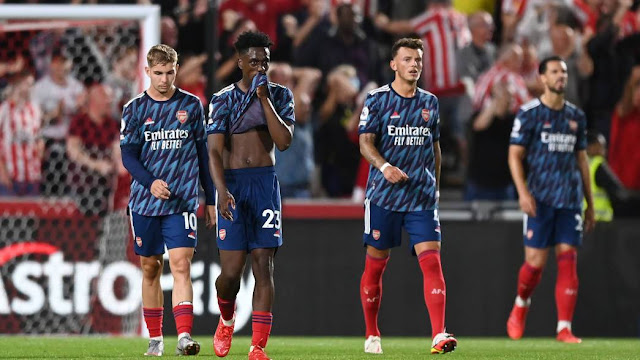 The Premier League is back and what a way to kick off the start off the new season with a big upset in the very first game! Well, some might not consider it an upset but rather just Arsenal being Arsenal, never the less what a dream start for newly promoted Brentford getting maximum points over London's most famous club. For Mikel Arteta, his woes have already begun, the team did do a lot of spending over the summer but for their first outing it looked like it was done in all the wrong places. As much as we can laugh about this result, to the fans and supporters of the club, it ain't no laughing matter but reality is, Arsenal need to step up or they might find themselves in heaps of trouble, one thing results like this will guarantee for the rest of us is some epic AFTV viewing. 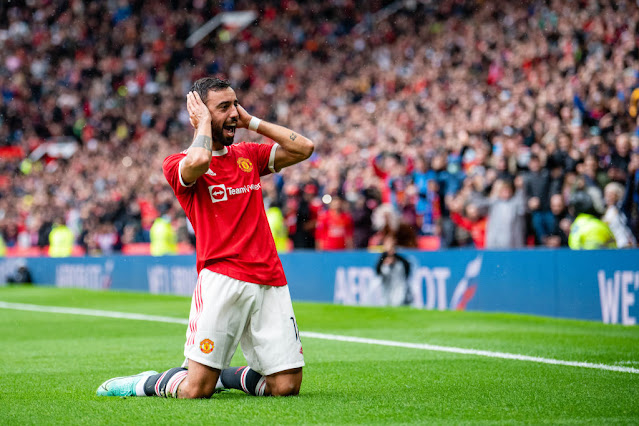 Last season's second place team, Manchester United have laid down quite a statement with their opening fixtures against old rivals Leeds United, Ole's men took a while to find the back of the net but it was none other than star player from last season, Bruno Fernandes who opened their account and followed that up with two more goals to give himself a hattrick in the impressive 5-1 victory at the Theatre of Dreams. Paul Pogba still remains a hot topic for the club as many questioned where his loyalties lie after he was looking to move away from Manchester but those rumours should be put to bed with an impressive performance from the French World Cup winner, getting 4 assists in the game. Unless he was putting on a show for prospective buyers? One thing is for sure, Man United have claimed stake as title contenders and are willing to prove last seasons finish was not a fluke. With impressive signings over the summer, we could just see them fighting their city rivals this season. 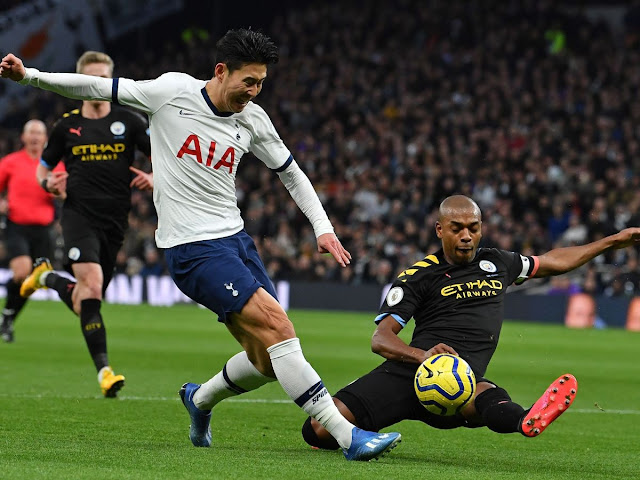 Speaking of their City rivals, the team in Sky Blue had a rocky start to the campaign as they opened the season with a 1-0 loss away at Spurs in London on the Sunday. Nuno Espírito Santo men held off a rampant City in the first 20 minutes at the Spurs Stadium with Son managing to get a stunning goal in the second half which secured the London teams 3 points. It was a spirited effort from Spurs which saw them play the game without star striker Harry Kane, who is reported to want a move to Man City. After seeing his teams performance, with the new manager and fans now back at the stadium will that have him change his mind? It's tough choice for him to make, will he be willing to take the risk to stay with his boyhood club and try to win silverware with them or opt to join a club like City whom are perfectly positioned to get trophies, season after season. 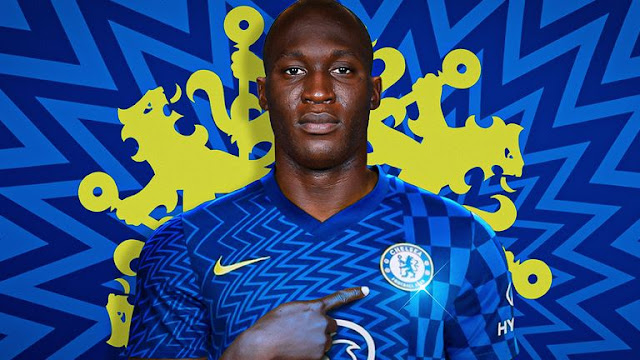 It seems London clubs are the topic of this blog post as the next team that gets a mention is Thomas Tuchel's team, Chelsea! A surprise addition to their team see's former striker Romelu Lukaku  re-join Chelsea at an exorbitant £97 Million for the Belguim striker. He had an impressive stint at Inter Milan after leaving Man United where he just didn't seem to gel with anyone and the less said about his first touch the better but Tuchel see's something in him that we all don't, lets see what he can offer Chelsea on his second time with the club. 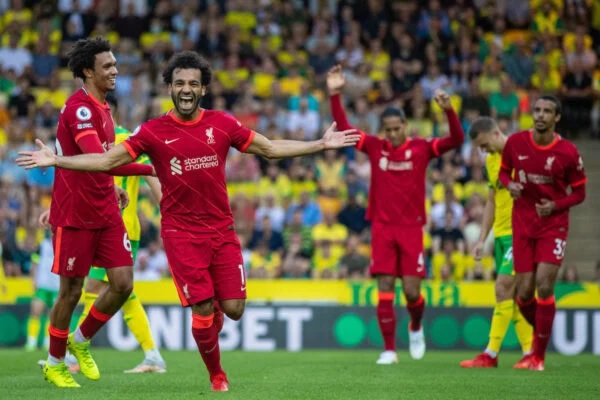 Liverpool didn't fair too badly on their first outing in the league for the 21/22 season after notching up all 3 points on offer as they travelled to Norwich. Star play Mo Salah got onto the score sheet and provided 2 assists as Klopp's men recorded a 3-0 win. Last seasons wonder signing Jota got the Reds off the mark after latching onto a mistimed touch from the Egyptian, while Bobby Firmino got the Reds second. The team looked impressive but most importantly solid at the back, Tsimikas who was stand in replacement for Andy Robertson had a few mishaps but was firmly put in place by a returning Virgl van Djik and James Milner. The Reds looked comfortable throughout the game, with no major signings apart form Konate as back up central defender, one wonders if they have sufficient firepower to compete against City and the rest of them? It proves to be an interesting season ahead, and I for one cannot wait to see how it plays out.