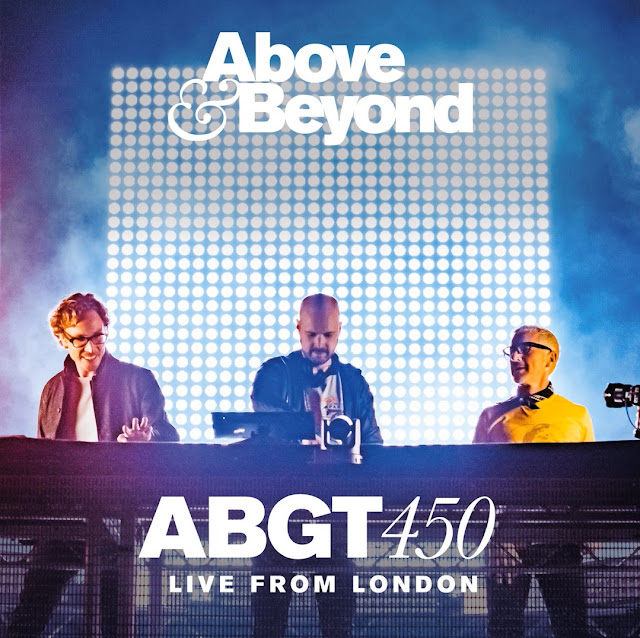 We're still reminiscing about Above & Beyond's ABGT450 set at the Drum Sheds in London, it was so good to see trance music making a come back at an event of such. After the past year of uncertainty, a sense of normality was felt even as we watched the live stream from the comfort of our homes. Anyway, the set by the British trio included some stand out tracks but none that hit home for me quite like today's featured track. Its a remix of Arty and Mat Zo's 2011 track Rebound, done by America DJ and producer Jason Ross. It was just awesome to hear that melodic tune of Rebound again but what Jason has done with the remix is truly special, its given it a new lease of life and really uplifted the sounds to make it more up to speed to what we're hearing today, The track is still not officially released as yet but Arty has been kind enough to share it on his YouTube channel so we thought we'd share it too. It's a perfect track to get your week started and I can't think of a better way to start my Monday than listening to this track myself, so enjoy!