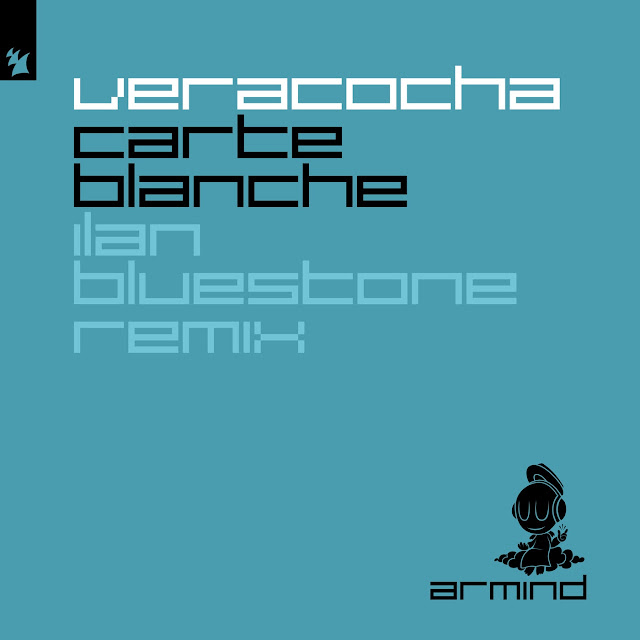 Kicking off the new week with a classic from 2008 that's been given a new lease of life from British DJ and producer Ilan Bluestone. Carte Blanche from Dutch duo Veracocha which is made up by Vincent de Moor and Ferry Corsten, an alias they created back then and this track was by far their greatest production. While the original remains one of the cult trance classics, I think its about time someone brought it up to speed to the sounds we're used to at the moment. Besides being a bit more up-tempo Ilan's added a great deep bassline as well as a more progressive sound while still keeping essence of the original track. Even with the music video, it's basically a recreation of the original, I actually thought I was watching the original one until I realised the people starring in it were different! Overall, a great original track and an even better remix, so turn up the volume to this one and get your week going.
Posted by Amith at 9:20 AM