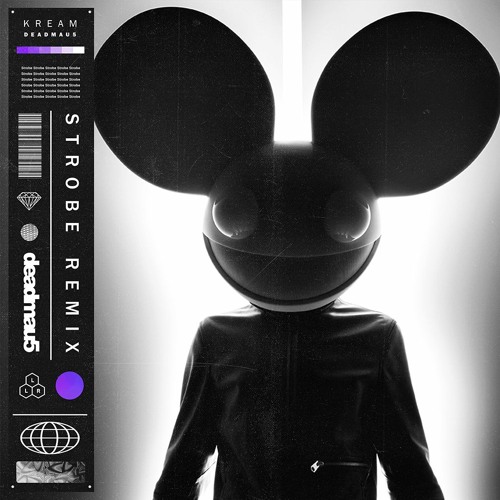 We ended 2021 with a KREAM Remix and we're starting off 2022 with another one, either it seems we've struck a liking to the Norwegian DJ duo style of music or they're making some banging music. I'll put it down to a bit of both. This time round they've taken an iconic track from Deadmau5, Strobe and given it their remix / mashup treatment and included some lyrics from Frank Ocean. The track has such great synergy that it doesn't even feel like a remix but rather a rework. The beats and synths that were added onto the original fuse great with that iconic sound that Joel brought us, the tempo and BPM of the track has been increased a bit but the vocals still keep it melodic. It's an awesome remix of a great track and definitely the sort of vibe we want to kick off the new year with.