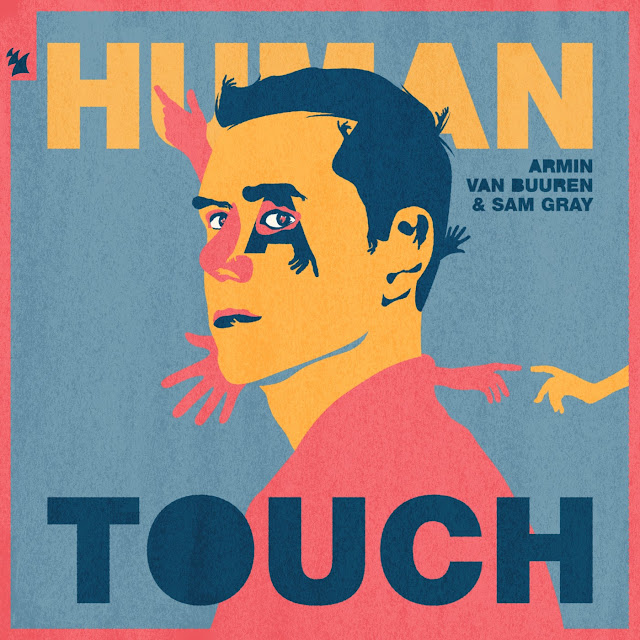 The name Armin van Buuren needs no introduction to the music world as the multi-award winning DJ and Producer has done it all in his career. He like many have been left frustrated with the global pandemic which saw parties and festivals shut their doors for almost two years but with most of the world beginning to open up again, him like many others are starting to pump out some new music just in time for their on stage returns. Human Touch was released earlier this month and features the vocals of Sam Gray, it received great airplay from many online radio stations and already has amassed over a million views on YouTube, last week Armin released the official remixes to the track and my pick of the bunch is todays featured song. The official club mix which was done by Armin himself is one of the examples of how you take a great song and make it even better. Being the original artist Armin probably had in mind the type of remix he was going to make for this song when producing the original track, the synths and up-tempo beat go well with the original vocals and it seems to work almost seamlessly almost as if it was an original track. It should be a hit at the upcoming festivals and I'm sure Armin can't wait to play to a large crowd again.