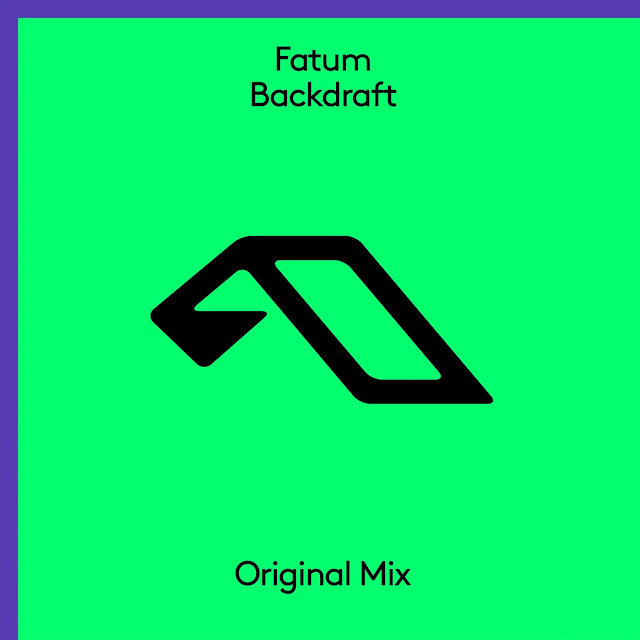 Grammy nominated Fatum  are back and kicking off where they left off with high energy electronic sounds. Their latest release, Backdraft was released just over a week ago and has already got a lot of airplay, both on podcasts and live events. They also recently dropped their "The Story So Far" Album which features 40 tracks of releases and remixes from them spanning the past seven years. This too has received great streams since its release. I know most DJ's are over the moon now that festivals are back in action with the two major ones of recent being UMF Miami and Tomorrowland Winter, Fatum are confirmed to play at the Above & Beyond Weekender in London this September, it will be their first time playing in the UK so hopefully we can expect more banging tracks to be released by them in lead up for this event.