Monday Choon: Genix & Zashanell - All I Want (Chill Out Mix) 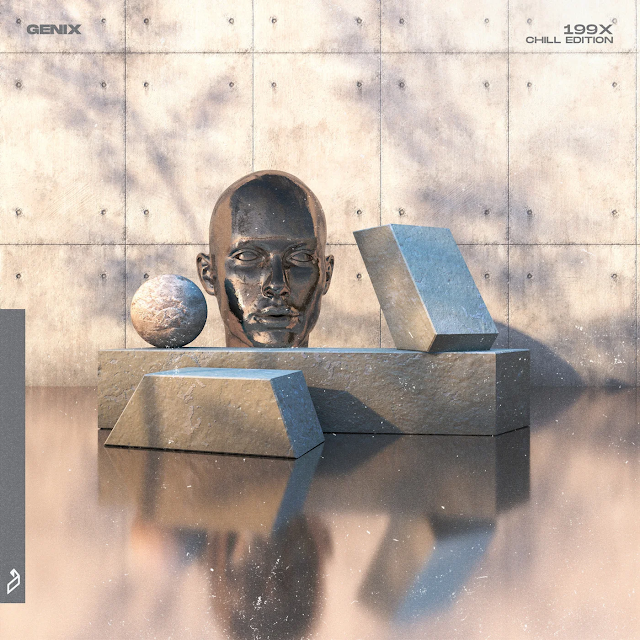 Genix, the UK based DJ and producer recently released his 199X Chill Edition album, today's featured track was one of the first which he released last year October with the rest last week. I'm a massive fan of trance and electronic music, the energy and feel gives life to whomever listens to it, re-energizes them and gives them a stimulating experience but when the DJ takes the same high energy tracks and produce something like this, really has me in standing and applauding their talents. It's not the first time a DJ has taken trance/ electronic tracks and toned down the BPM to create slow sessions type of music, I'm a big fan of the Above & Beyond acoustic sessions. While making specific chill out music is an art in itself, taking an original track which was intended to create hype and slow it down to perfection is a skill that not many posses. Today's track "All I Want" is one of those and it was featured on last weeks ABGT 479, which is when I heard it for the first time and fell in love with it.