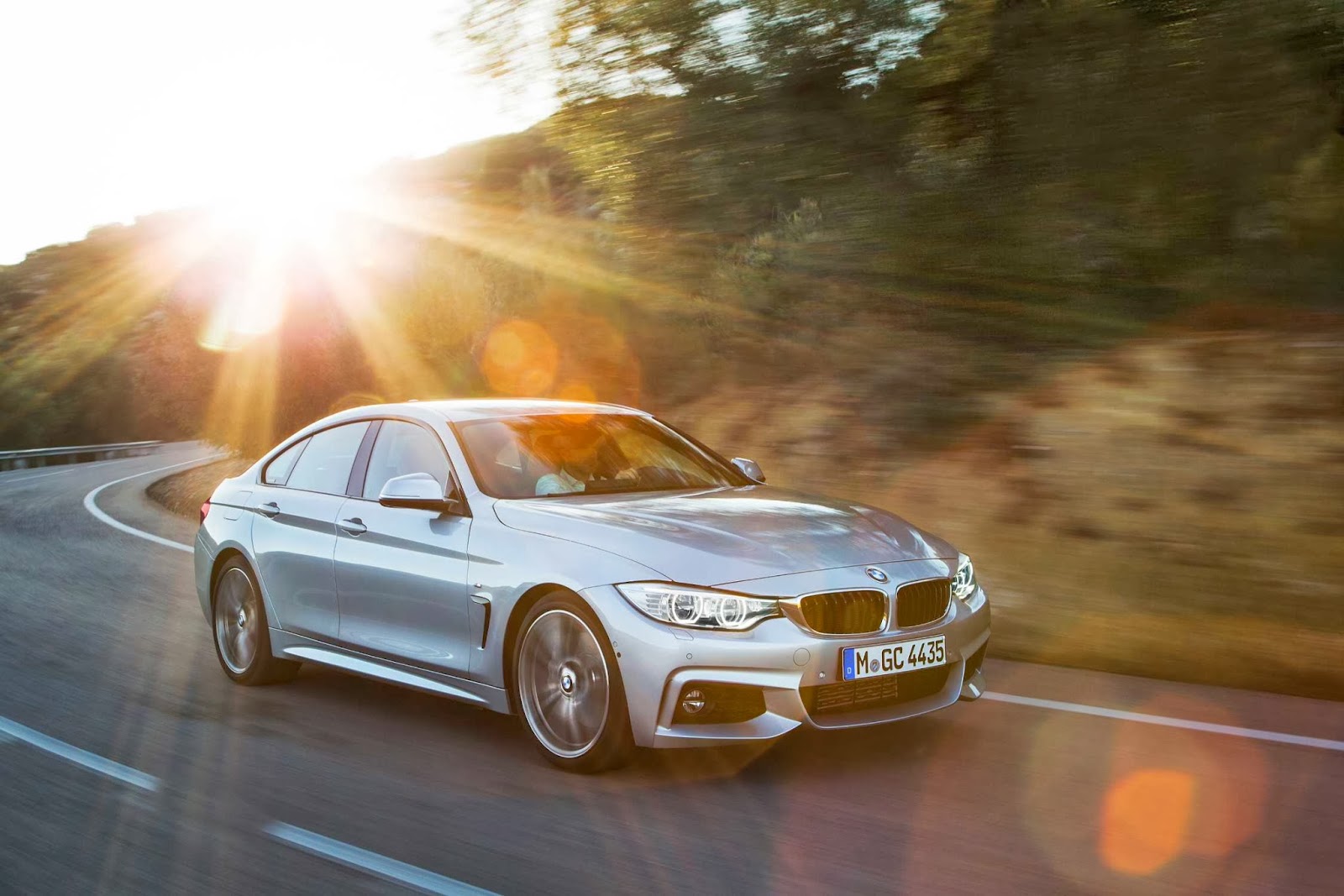 Without a doubt one of my favourite cars on the road today is BMW's M6 Gran Coupe, the car is in a different class to others. Its beauty in unrivalled with probably only the Mercedes Benz CLS that would make me turn my head away from the GC. BMW have chose to introduce another Gran Coupe to their model range, this time with the 4 series. 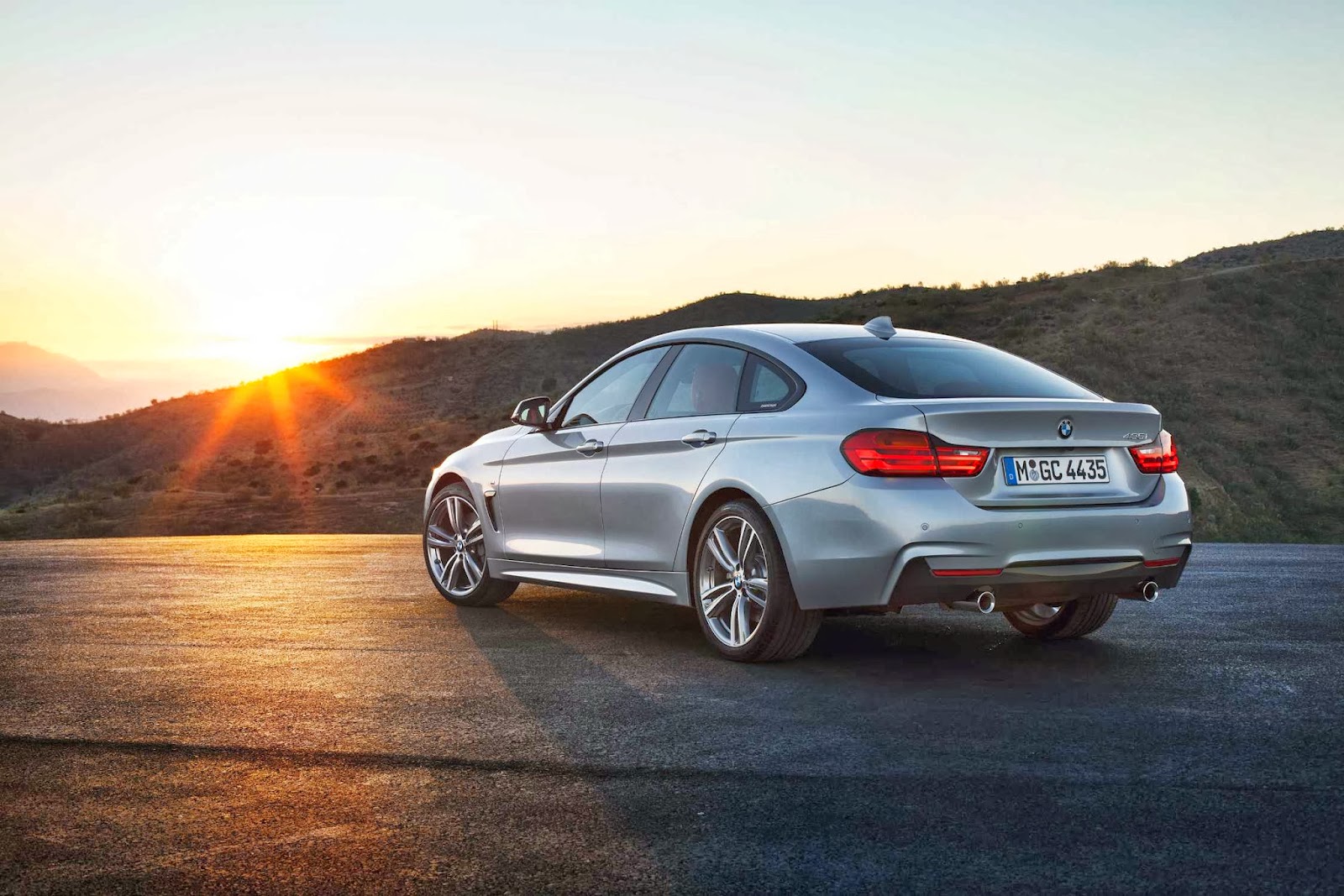 When I first heard about it, I was confused and thought the rumours were false. The 4 series is essentially a 3 series with 2 doors right? Yes but no, its got a lower stance, wider wheel base and overall more sportier than the 3 series which makes sense since it is a sports coupe and it looks damn good! Now they decide to launch a 4 door version....but isn't that the 3 series? Again, yes but no, apart from keeping the whole sportier image, they've added 4 doors, frameless mind you and a larger boot and a boot lid thats similar to a hatch which incorporates the back window but wait, there's more...more head room with the roof being a whole 12mm higher than the 4 series coupe and it looks damn good! 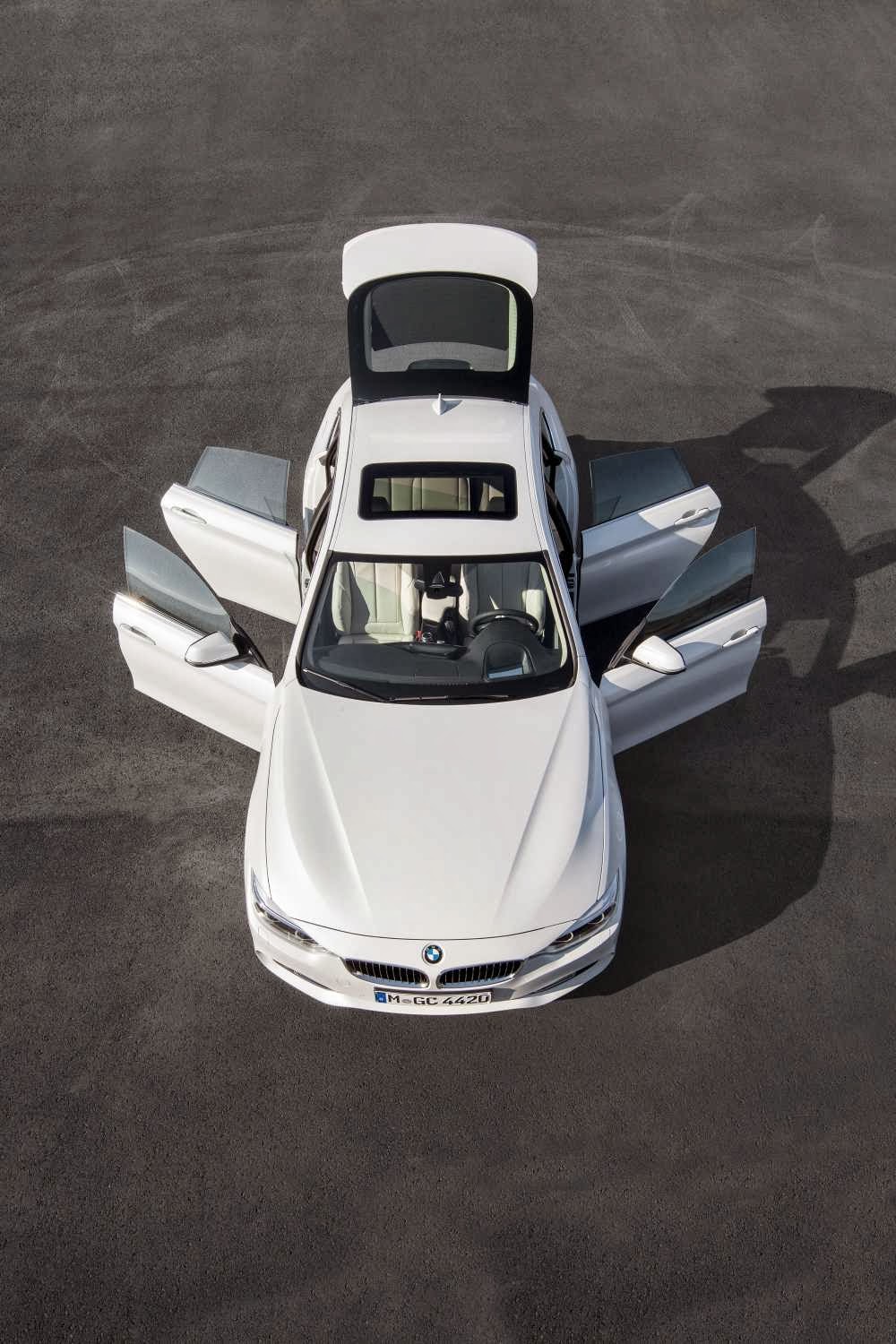 Yes I am being a bit sarcastic in this post because I'm not sold by this car yet but I believe in always giving something a chance so I'll reserve judgement on this model until I have one myself but for now I cannot fathom it's place in the market, who will buy it? Why would they buy this over the 3 series sedan? How much more different is it to the 3 series? Is it just a fancier version of the 3 series? There's so many questions that are in my mind about this car that is more of a conundrum than anything else to me right now, yes it looks damn good but why? 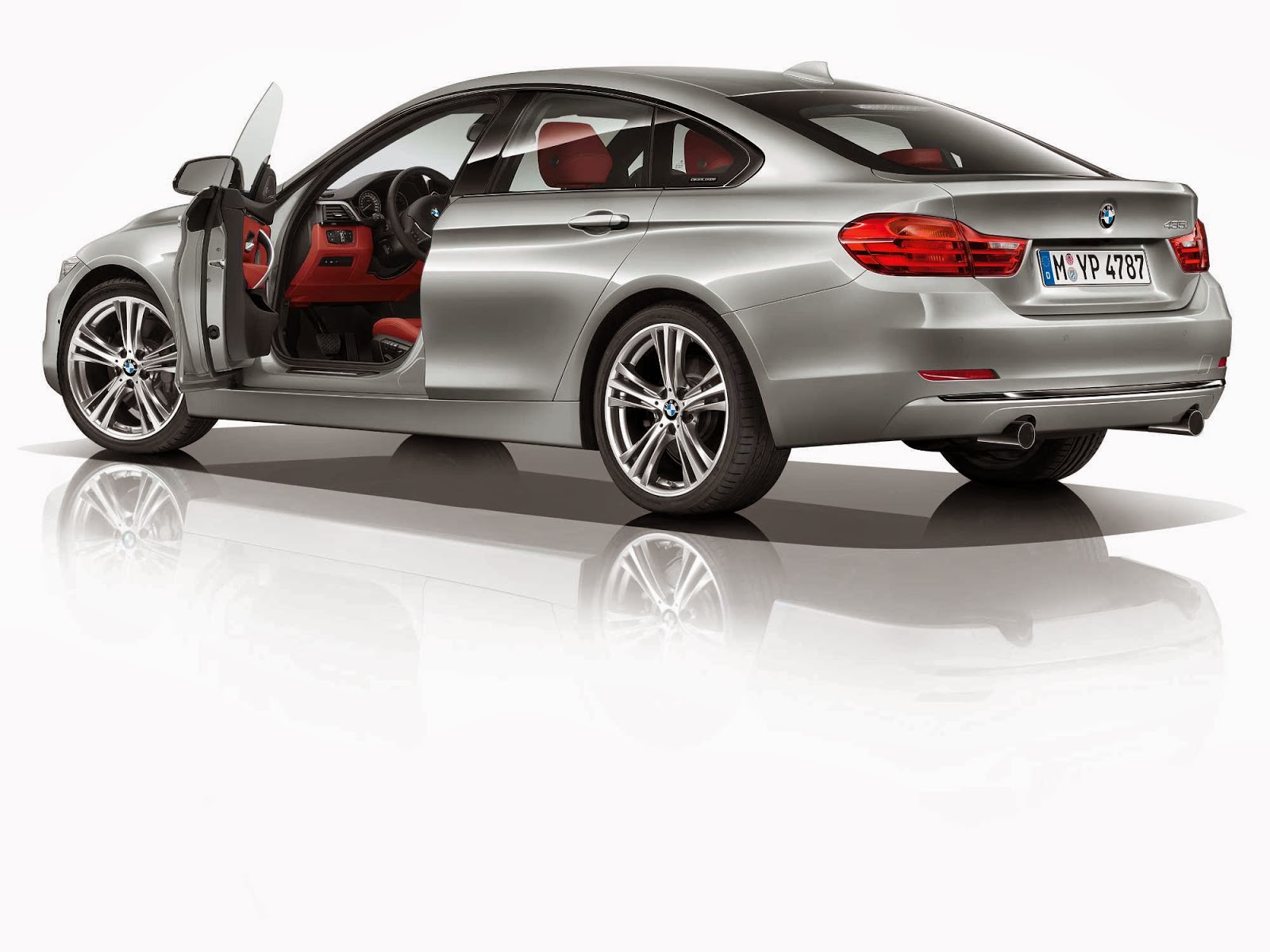 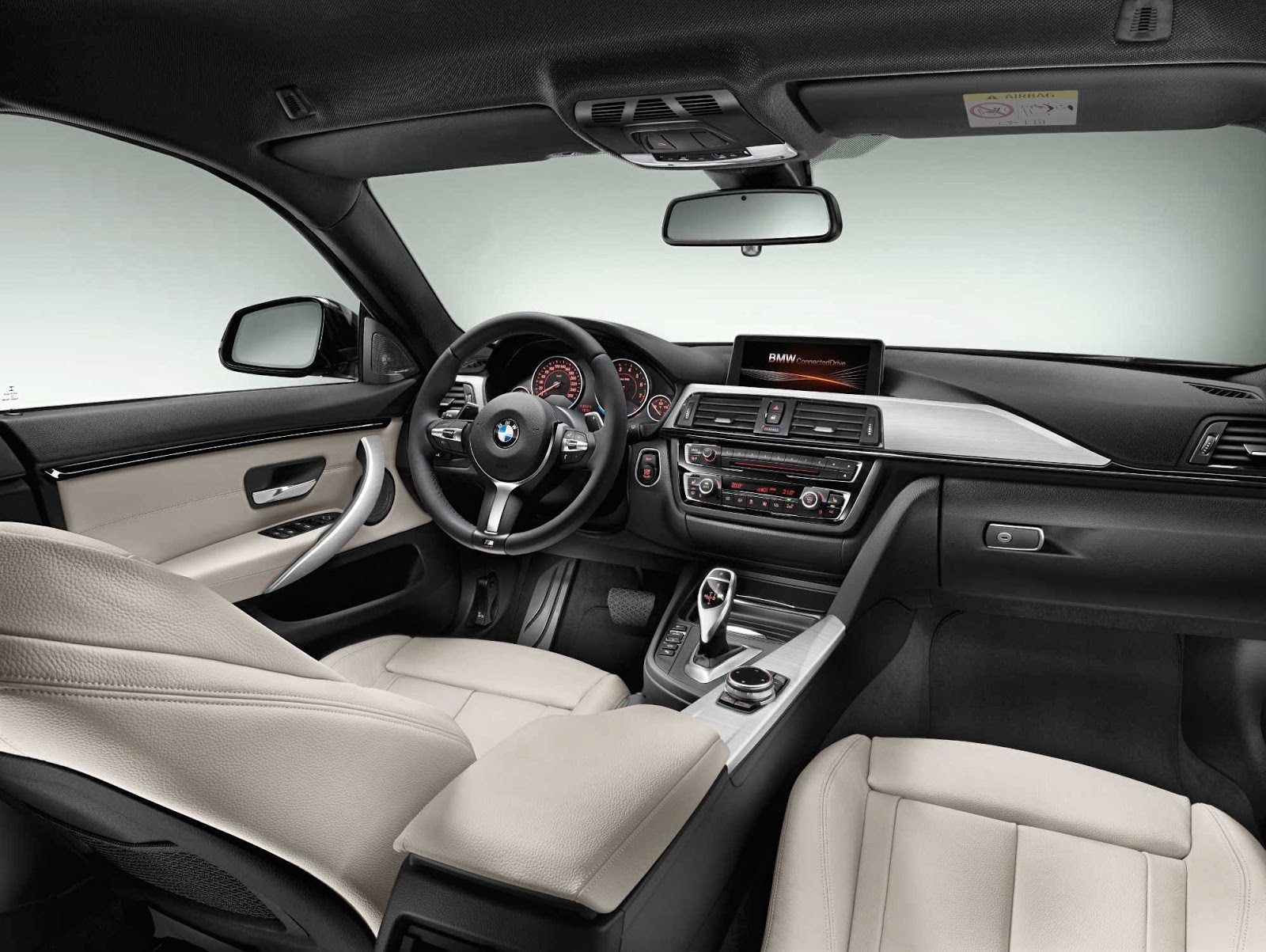 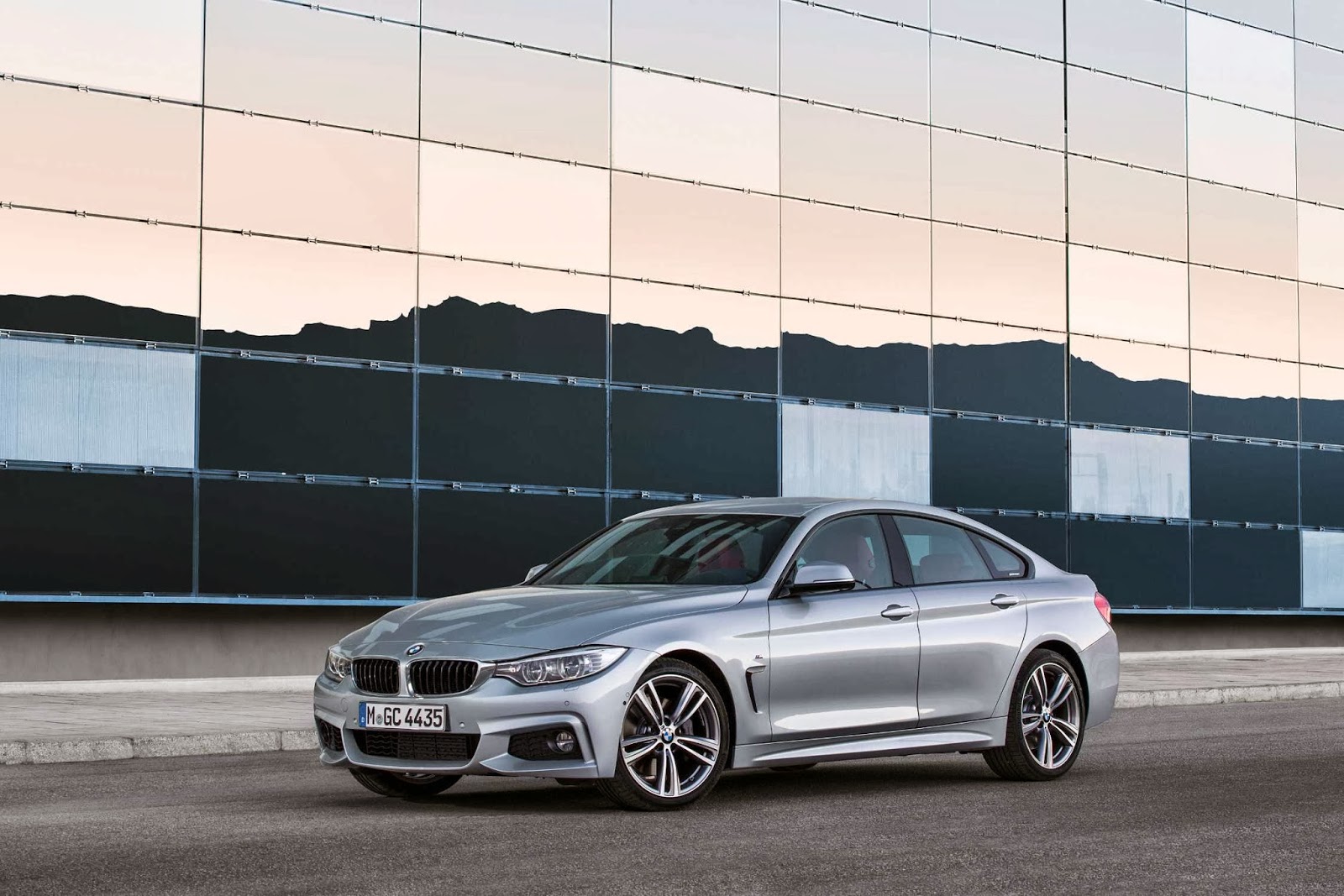 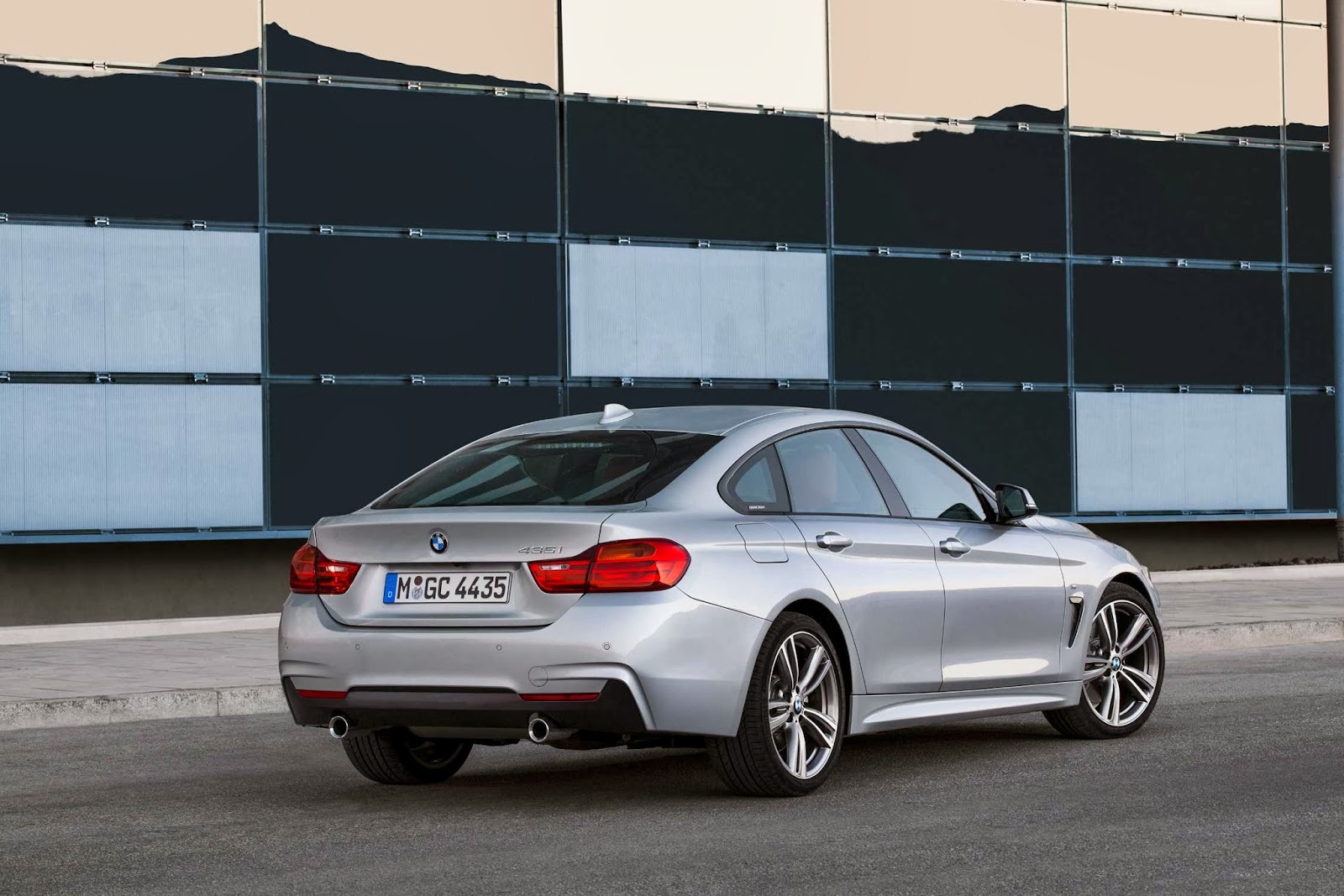 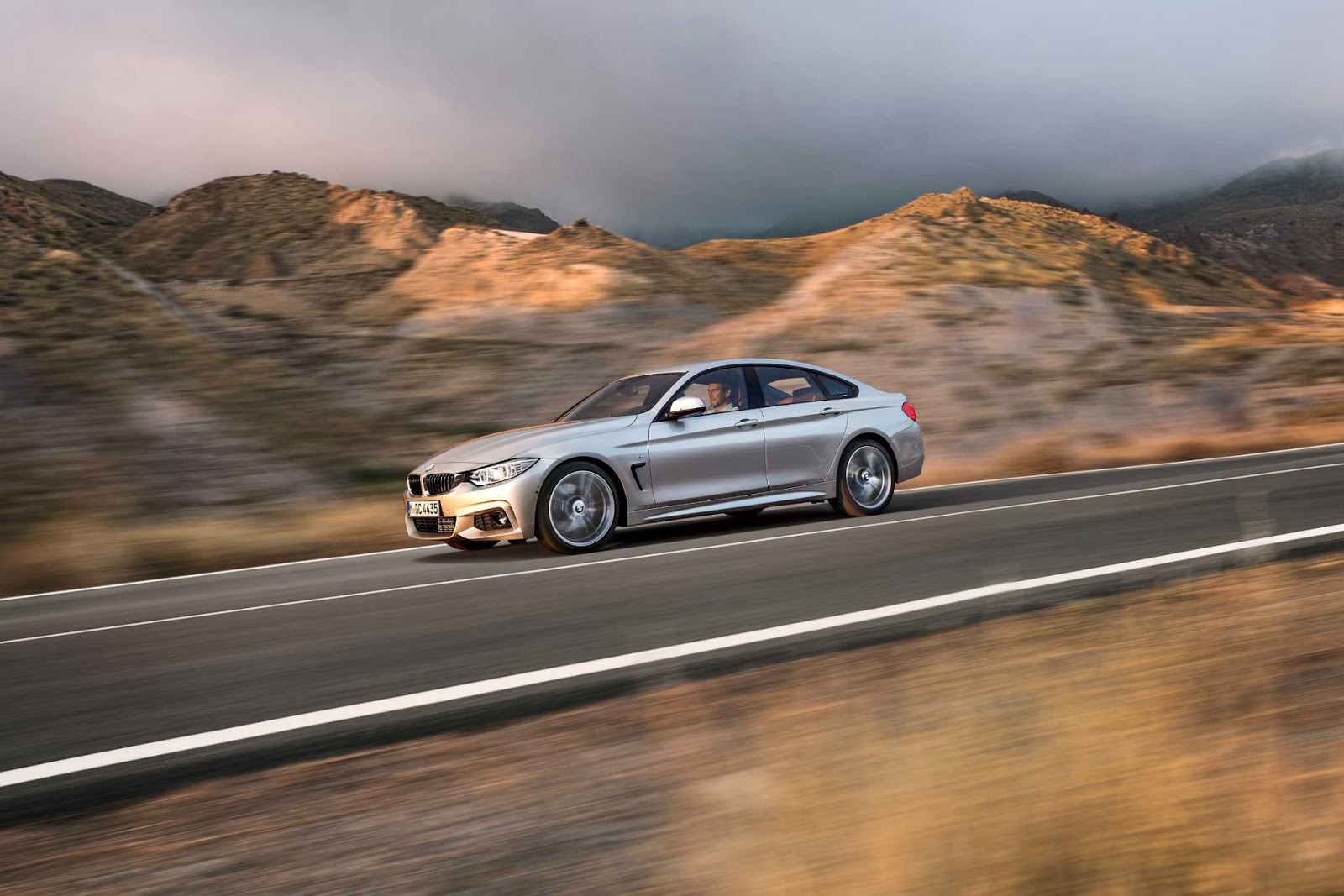 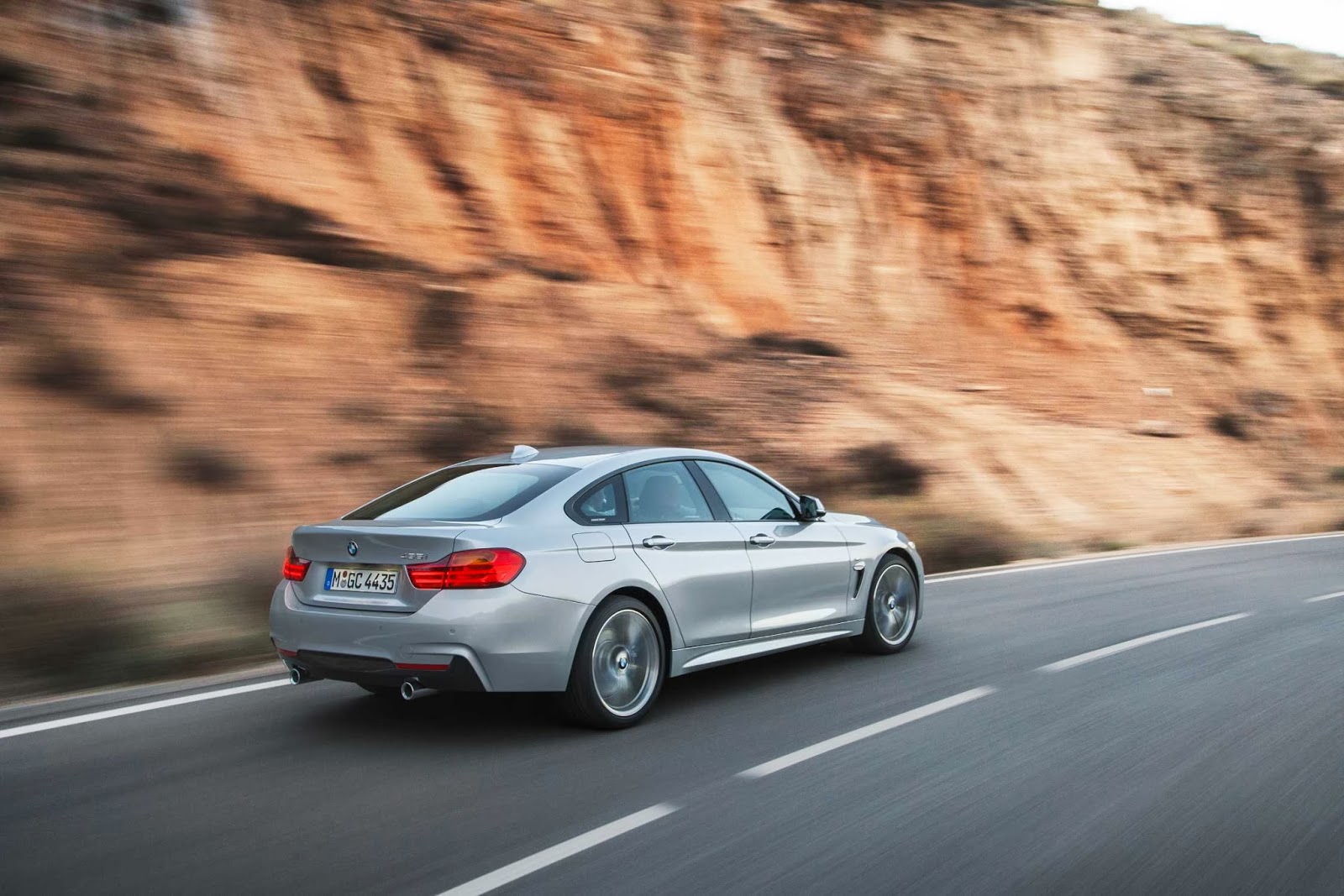 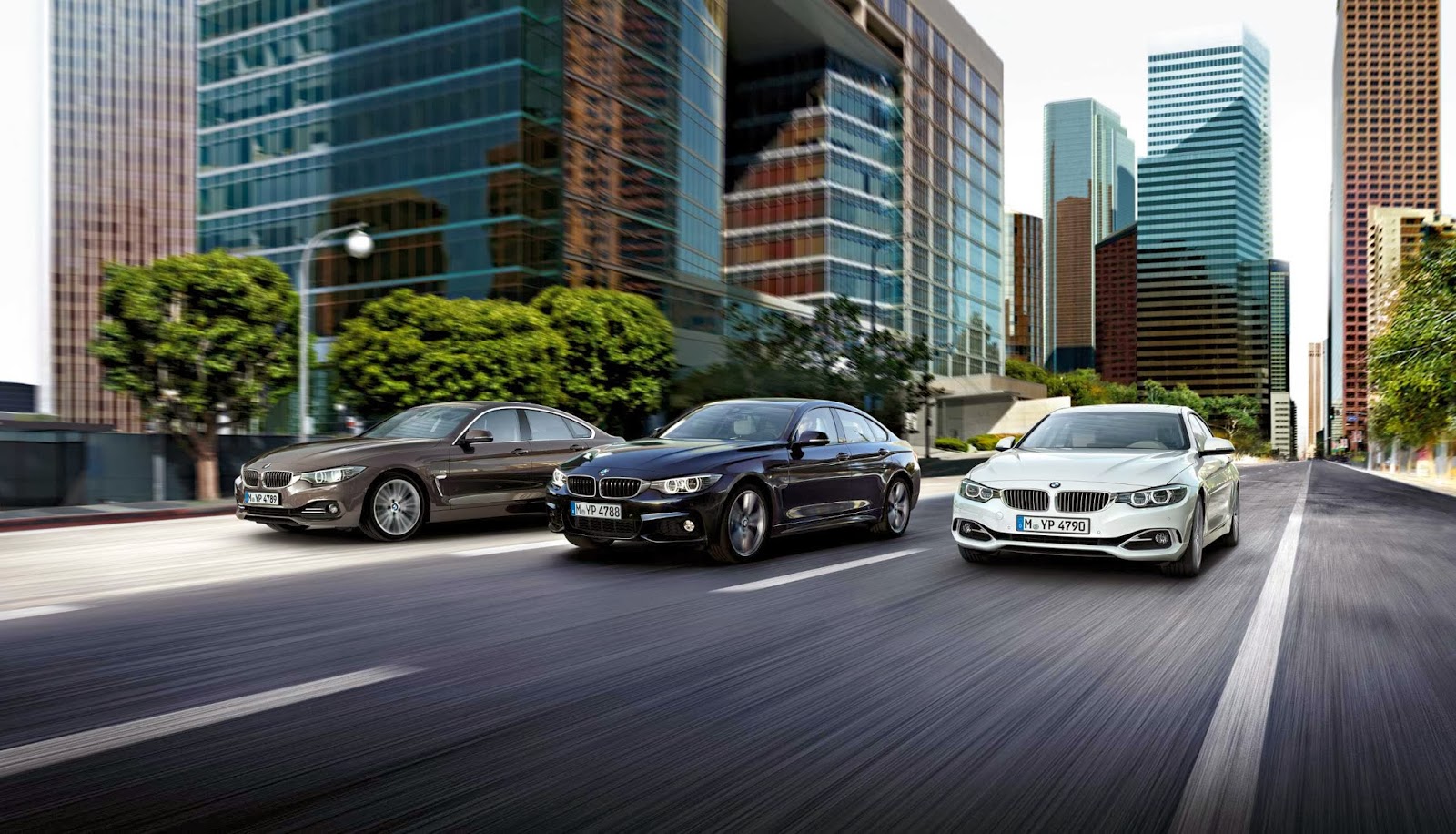