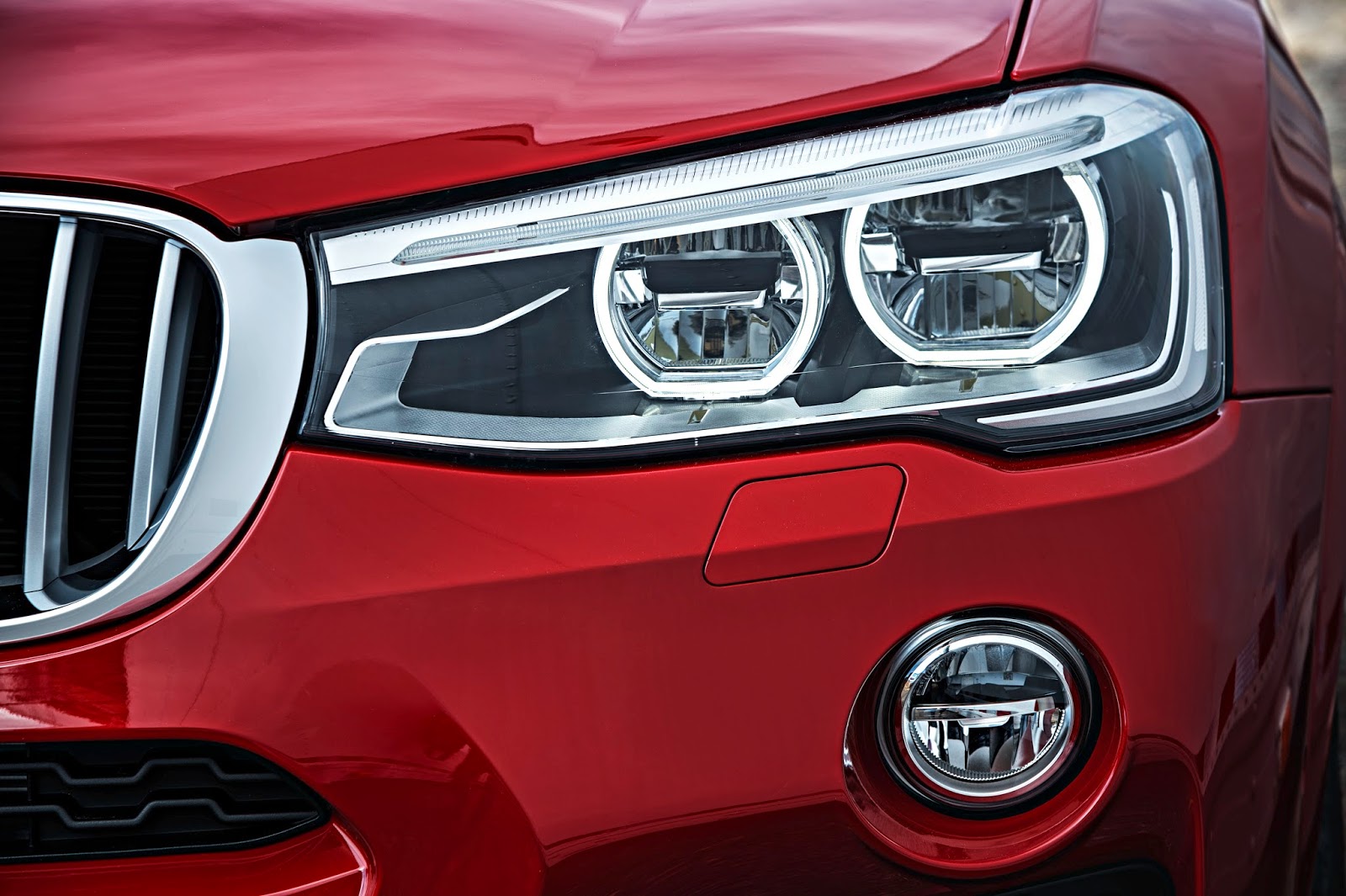 BMW have launched a new model, another one. Well it was launched at the beginning of March, this time its from their X range of SUV's. I know what some of you are thinking, "how many different blody cars are they making?", because I said the same thing. Having already the X1, X3, X5 and X6 in their line up, the X4 slots into the mid size Sporty SUV segment, essentially a baby X6. It's based on the X3 platform but its design is unique and mimics a bulky sports coupe, similar to its number sake brother the 4 Series...well 4 Series Gran Coupe. 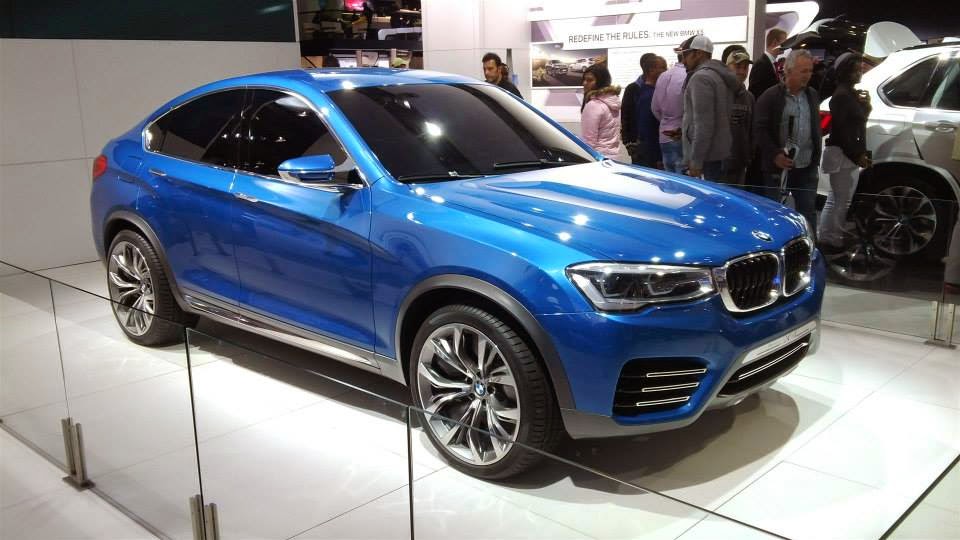 Concept
I first saw the X4 in its concept stage last year at JIMS, although at first it did look small, when compared to the X5 in front of it, it was a decent size. The bulk adds to the size of the vehicle and with its broad tyres and huge rims it really did make the car stand out. 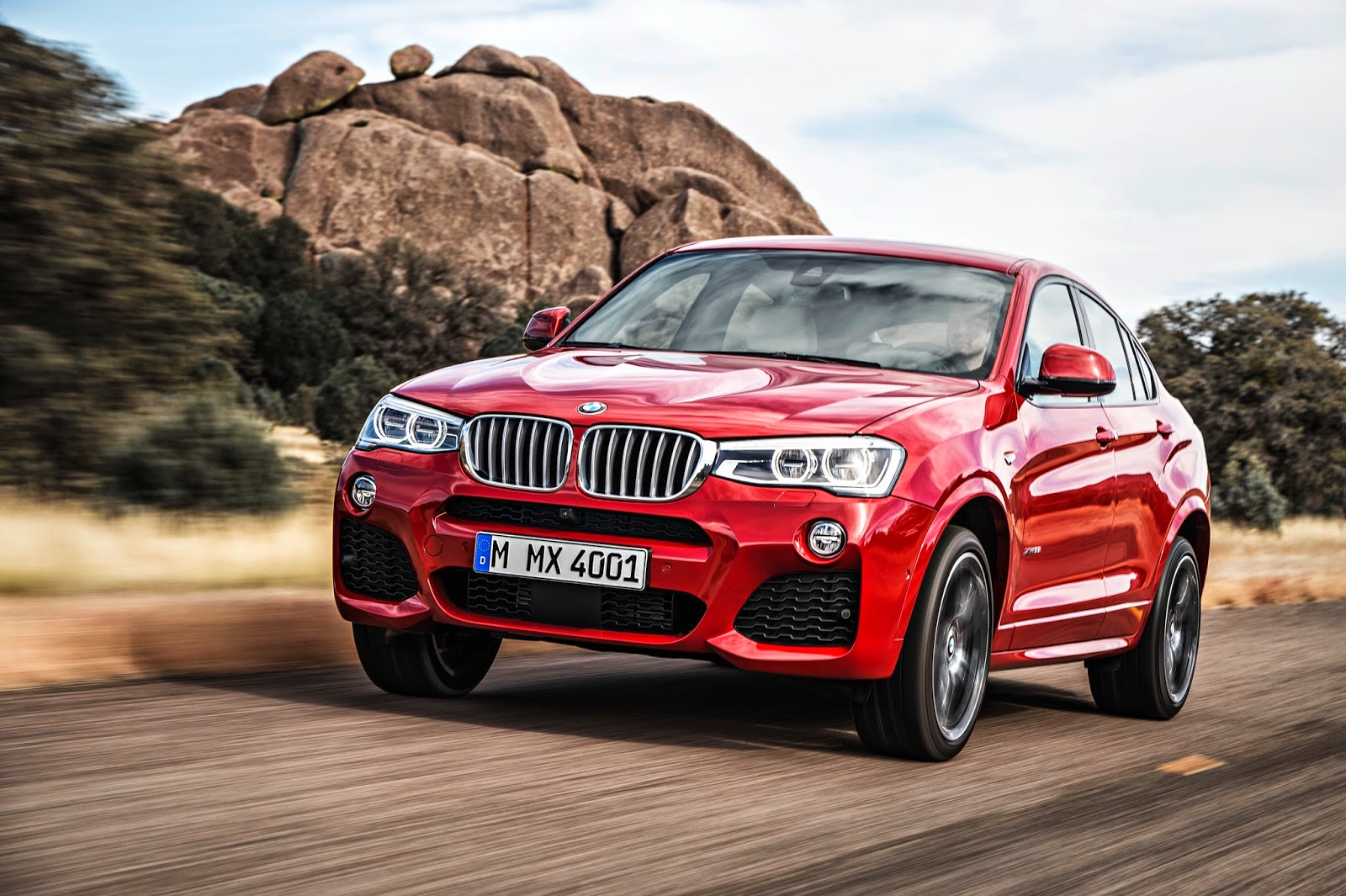 Performance
The vehicle is equipped with everything that any other BMW comes with and its EfficientDynamics ensures that the driver is getting the best fuel consumption from the car, a figure that BMW claim to be a combined 8.3-5.0/ 100km across the range. There are 3 petrol engines and 3 diesel engines on offer, I gather we in SA will be getting all of them. The power output ratios range from 135kW/184bhp from the base to 230kW/ 313bhp range topping. All engines are twin turbo's so power isn't lacking in this big beast. 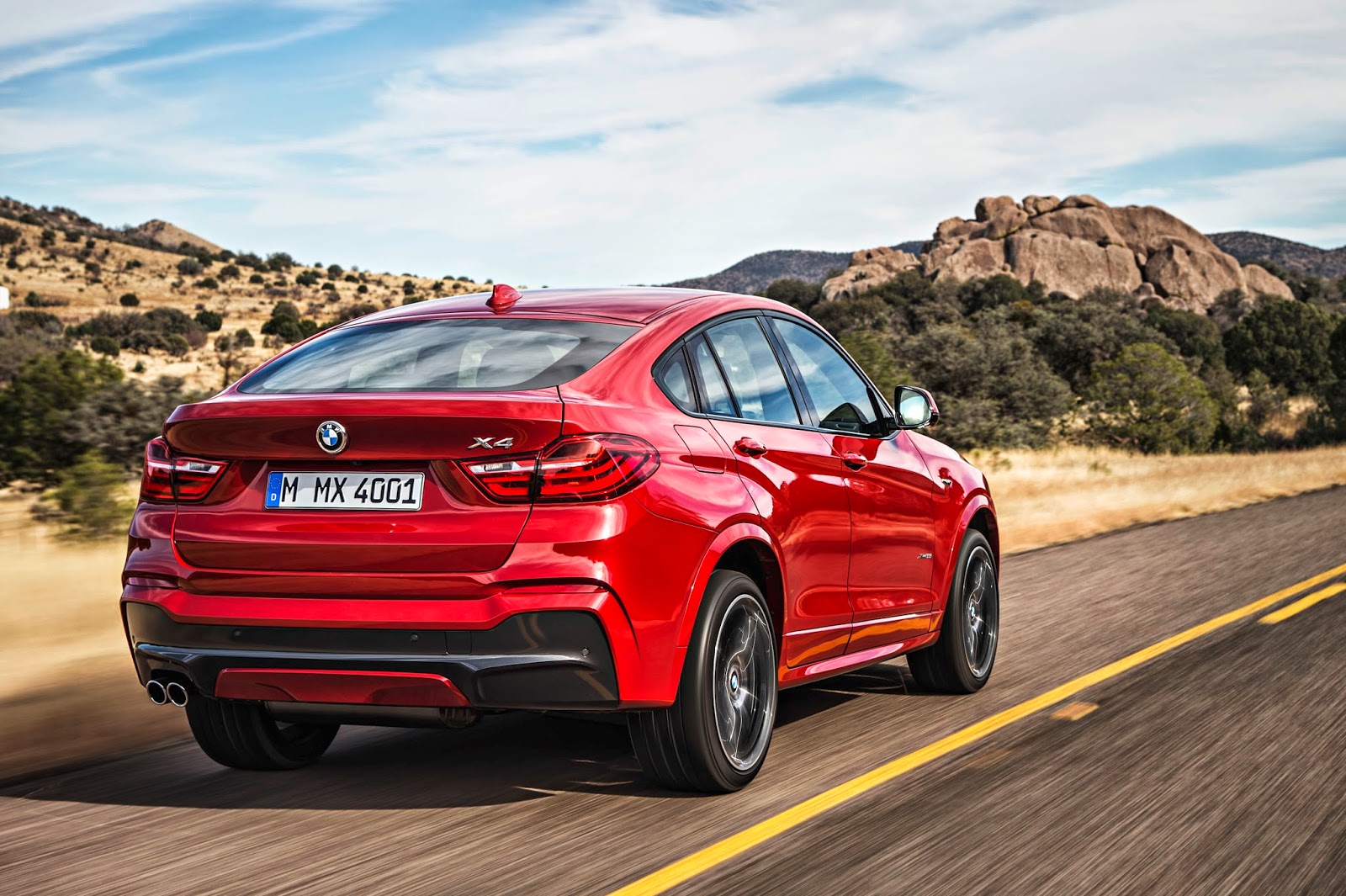 Impressions
On first impressions this is a car, has the X factor, excuse the pun, its big and bold with that sporty edge, everything you'd expect in a BMW but I can't help think this vehicle is for those that want the X6 but: 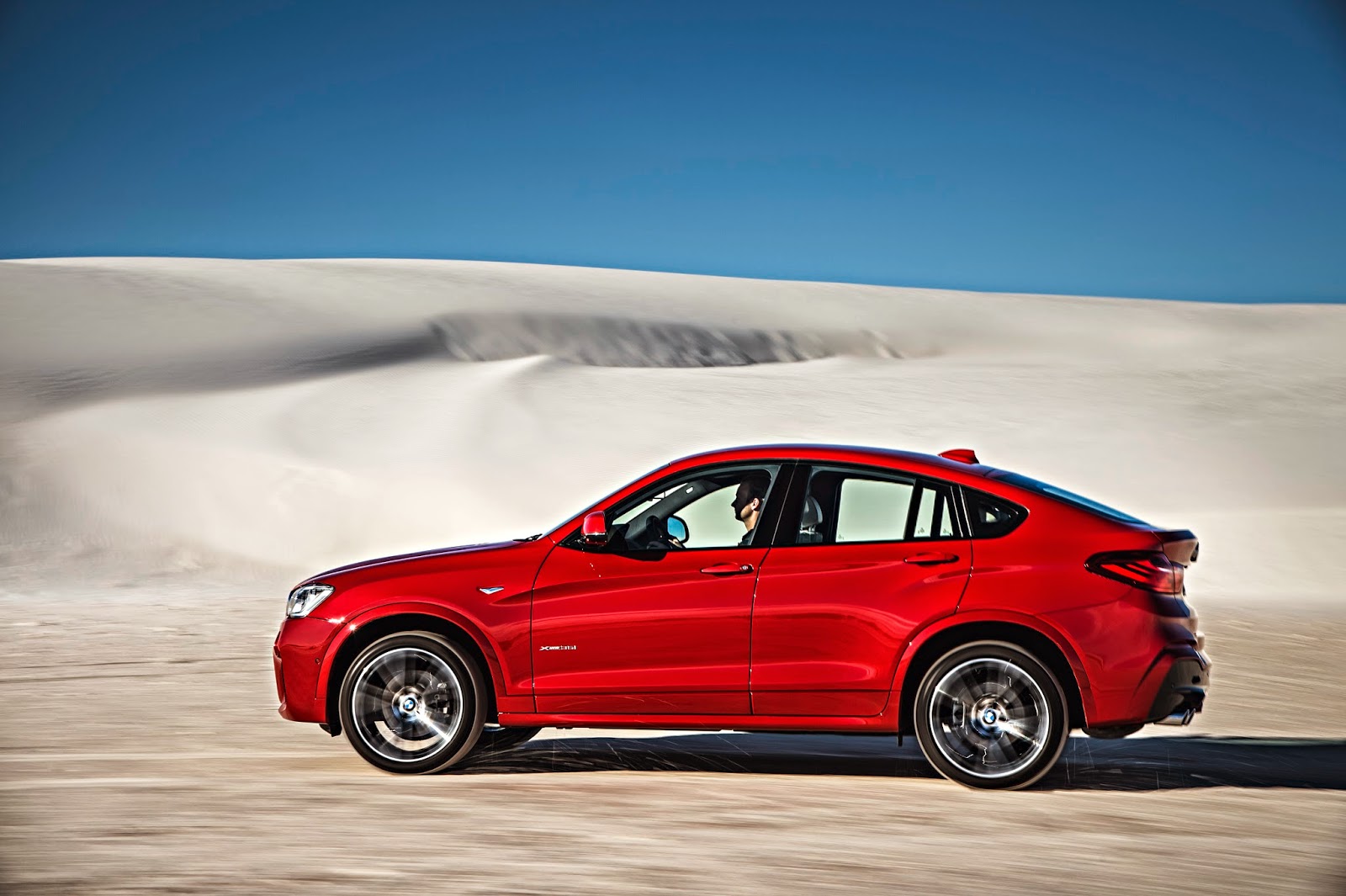 Verdict
Although this follows a similar design concept to the X6, the car is more car like without the sharp sweeping roof line due to the length. I'm not all convinced by this one yet as I don't really see the purpose for it in the market but like I said in my previous post about the 2 Series Active Tourer, it gives the buyer more options when looking for a car. Also if you thinking what I'm thinking what I'm thinking, don't be surprised if sometime in the near future you hear about a X2, as it is this week BMW announced that they will be making the X7. 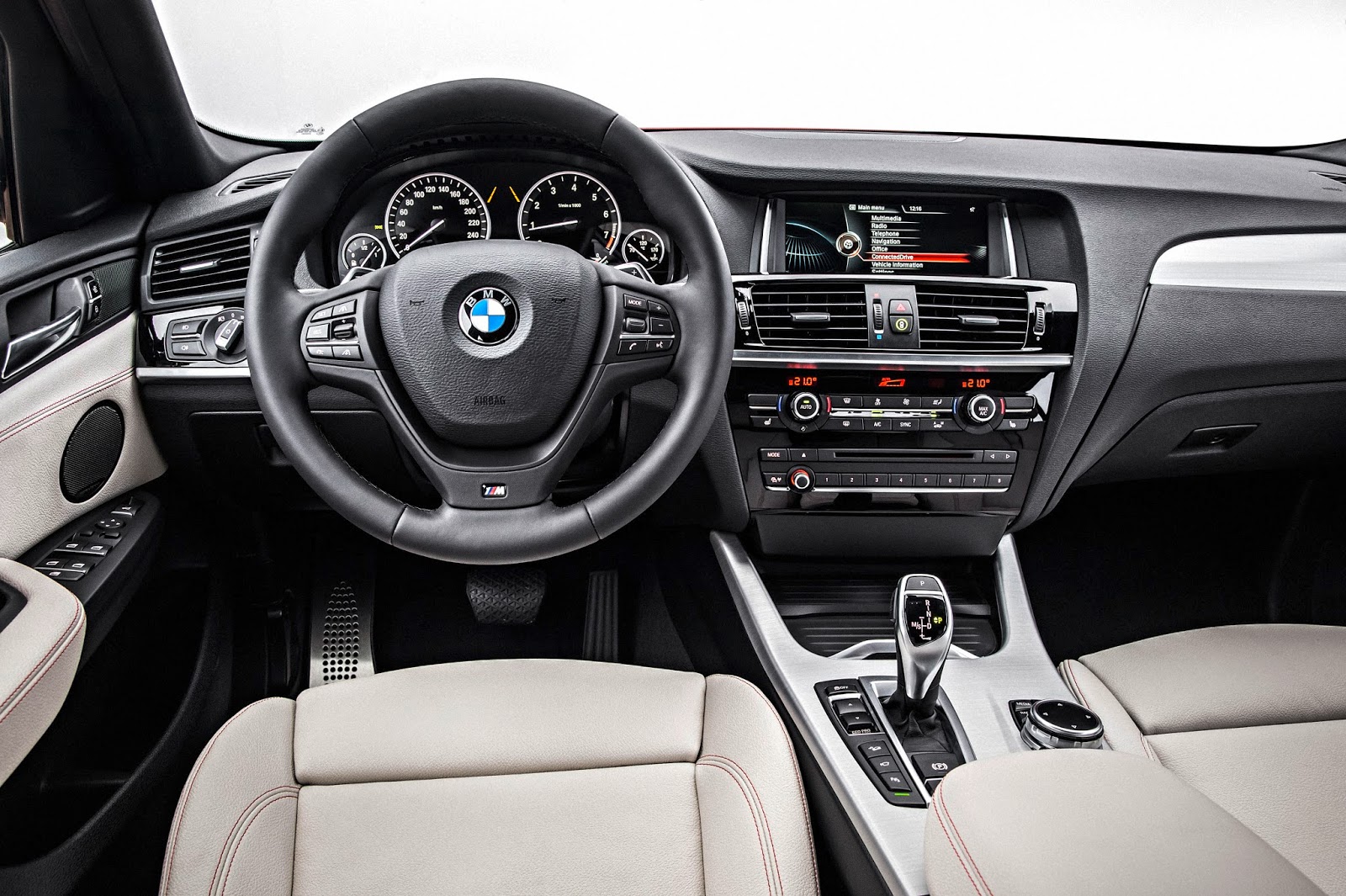 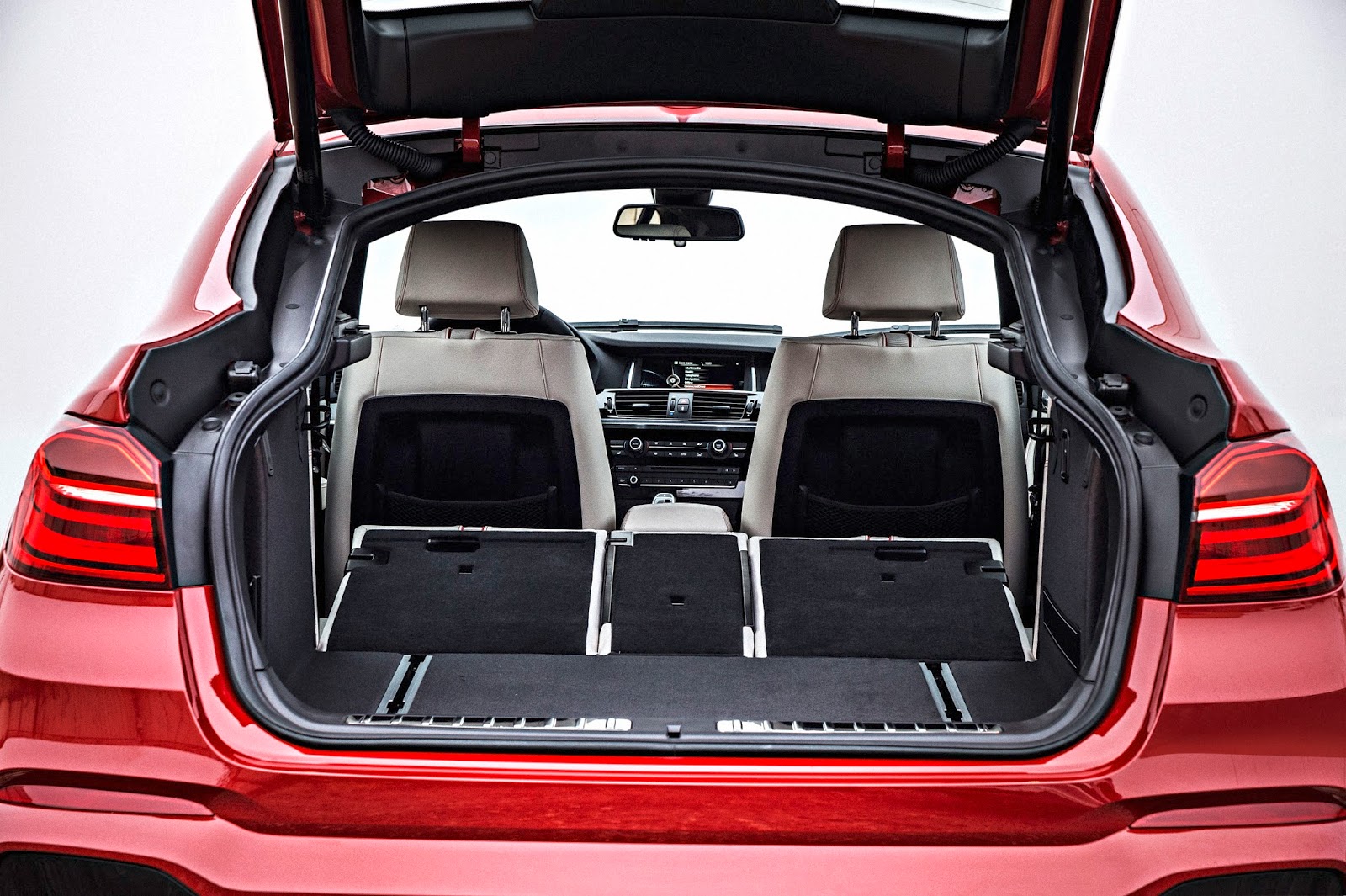 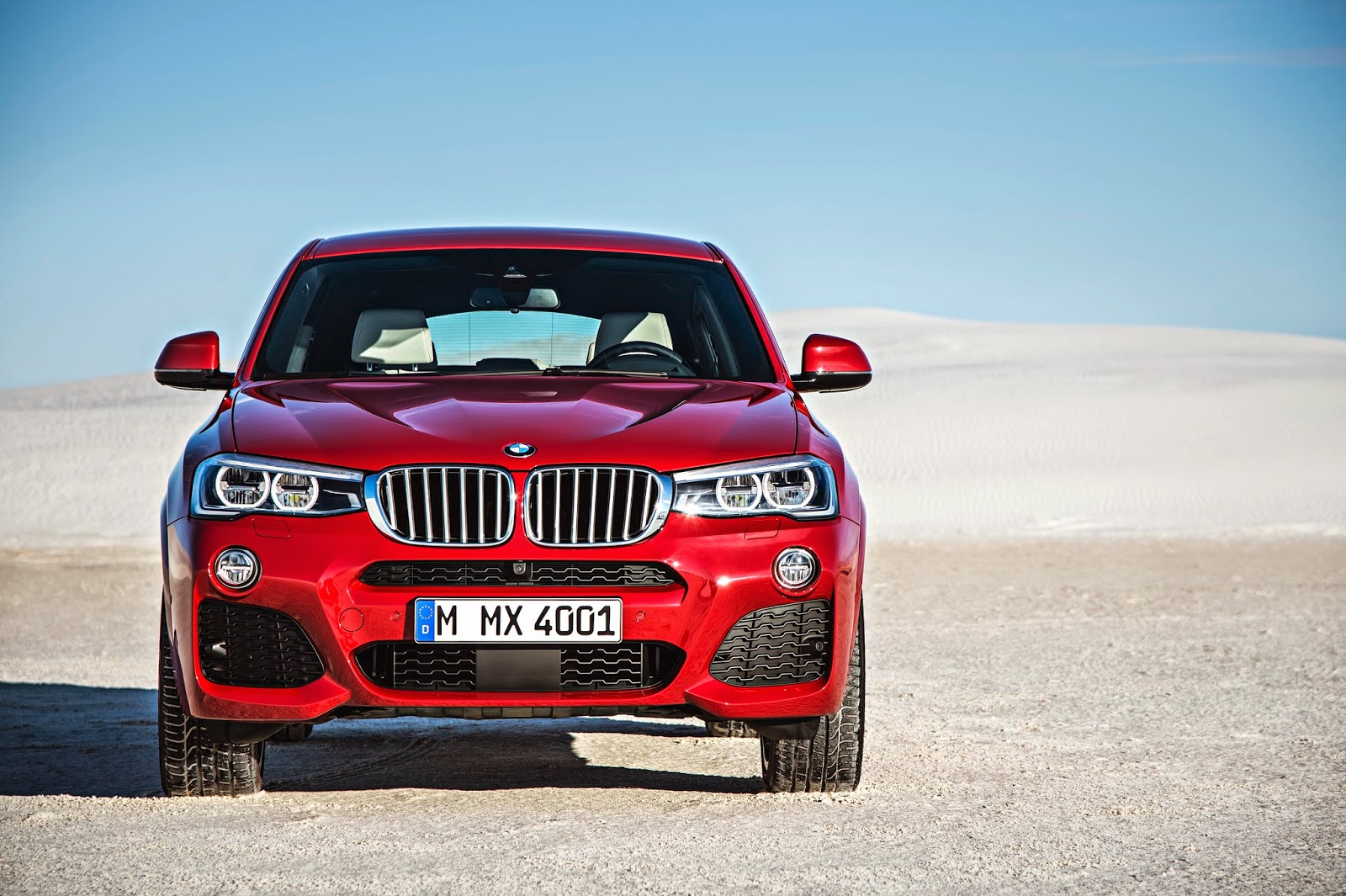 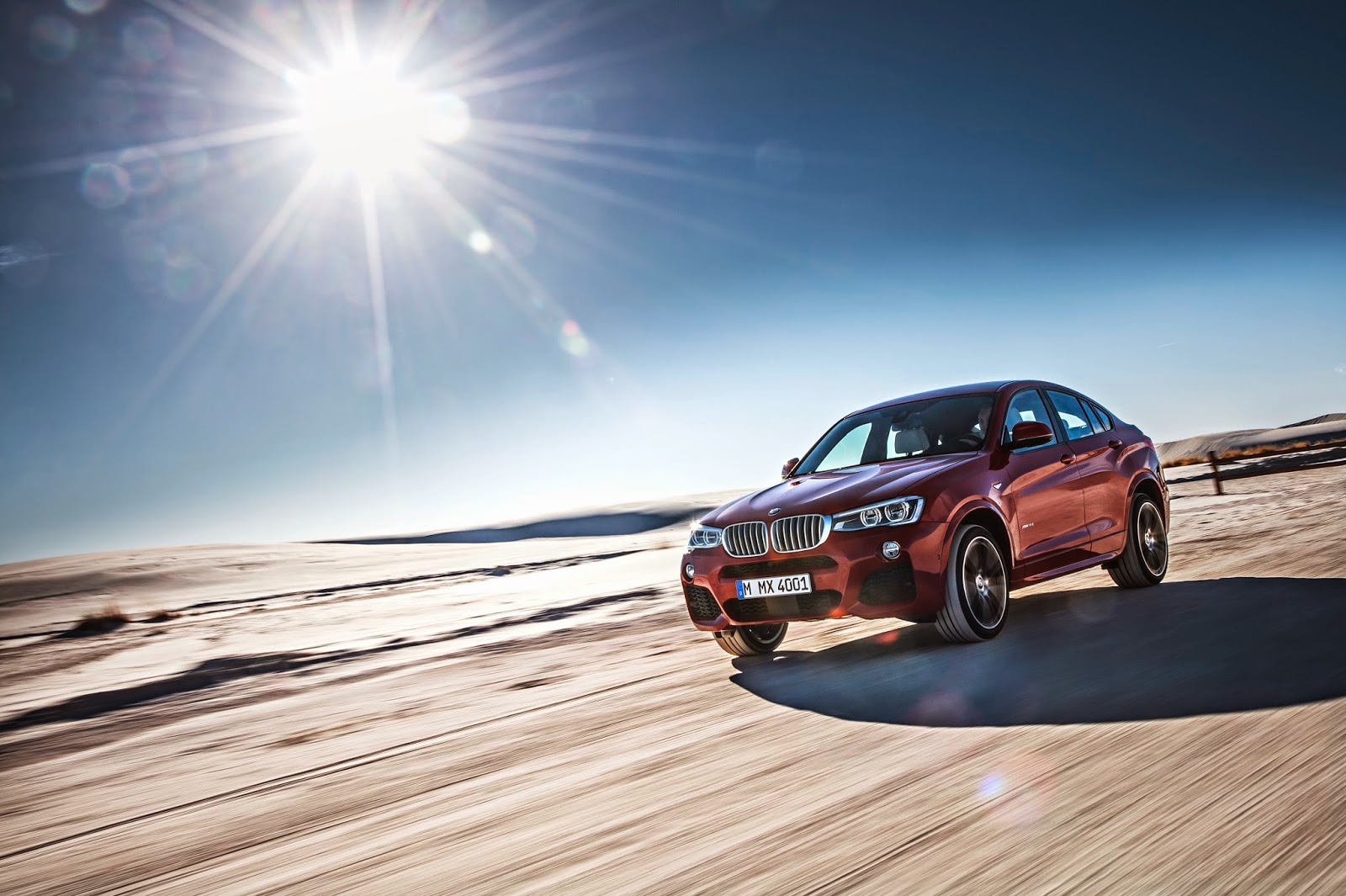 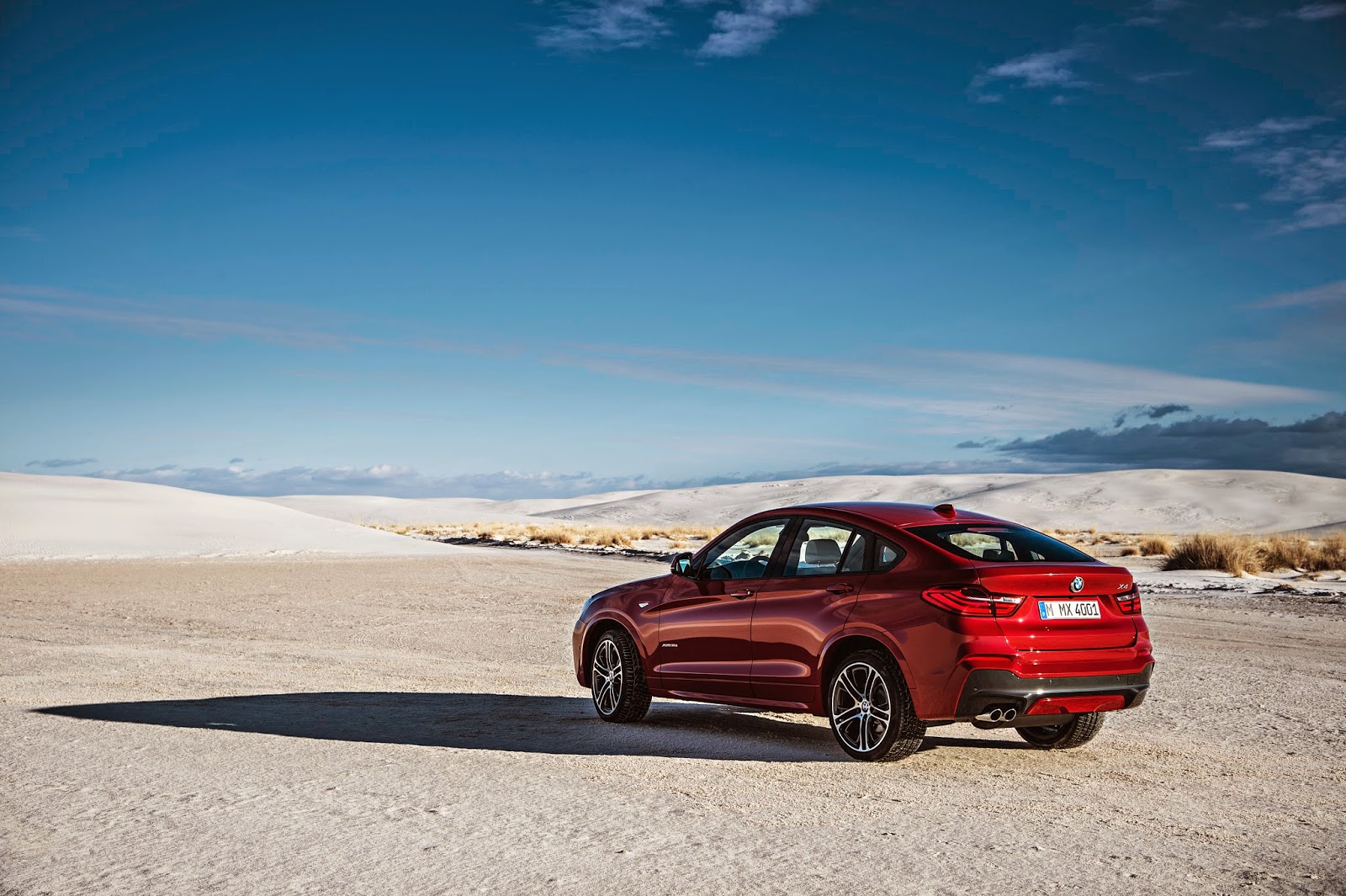