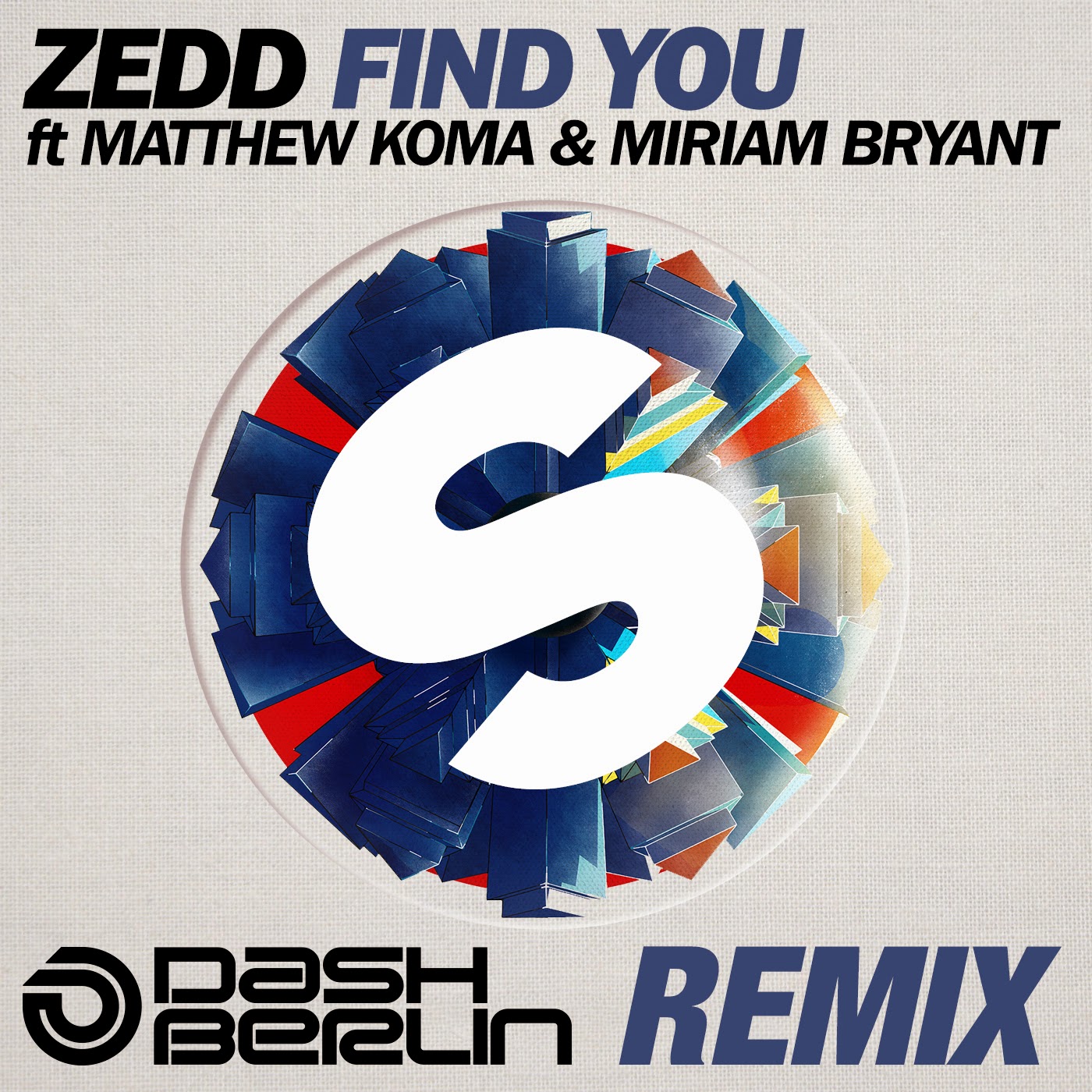 Boy oh boy, what a weekend it was in Miami! If you managed to catch some of the live streams you would have seen why UMF Miami is probably the best Music Festival to attend. Every DJ killed it with their sets and I managed to catch a few even though it was in the wee hours of the morning. Zedd was the first DJ I manage to watch, his set on the Mainstage as usual was brilliant, loads of energy and he played a lot of his new stuff. After the set he said he loved the way the crowds sang along to all his songs. Today's choon is a new one from him featuring Matthew Koma & Miriam Bryant, the song itself is a great track and sure to get to the top of many charts but I decided to feature Dash Berlins Remix of it. One of the better ones out there.