Beer festivals are becoming as common as guys selling cellphone chargers at the traffic lights, they're all the same, have the same boring theme trying to mimic the German Ocktoberfest and the selection of beer on offer is rather poor. Hence for me, there is only one true Beer Festival and that is the Cape Town Festival of Beer, being held from the 28th till the 30th of November 2014. 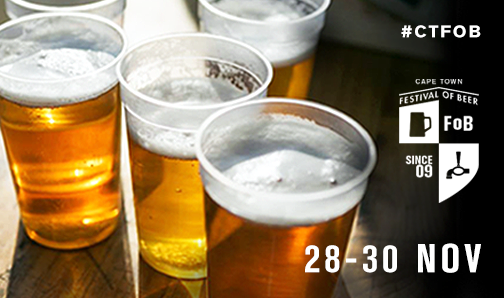 This year sees it running for the 5th year in succession and I've been visiting it since it's inception in 2009, bar last year due to poor organisation of a family wedding which clashed with the dates but I'm back to celebrate in the festivities. Organisers have told me that this year is going to be bigger and better with over 200 different beers on offer from local and international, micro and mega brewers. From ale's to lagers they will have it all. Some of the names to look out for are Darling Brew, &Union, CBC and one of my personal favourites, Jack Black. Some of the new comers include, Striped Horse, Brothers in Arms, Red Bridge, Just Brewing Co, Soweto Gold and Savage Brew. Interesting fact about Just Brewing Co, Kyle from there is only 19, he began brewing with his dad and after he matriculated carried on instead of heading to varsity. Obviously he knew beer was the answer to everything. 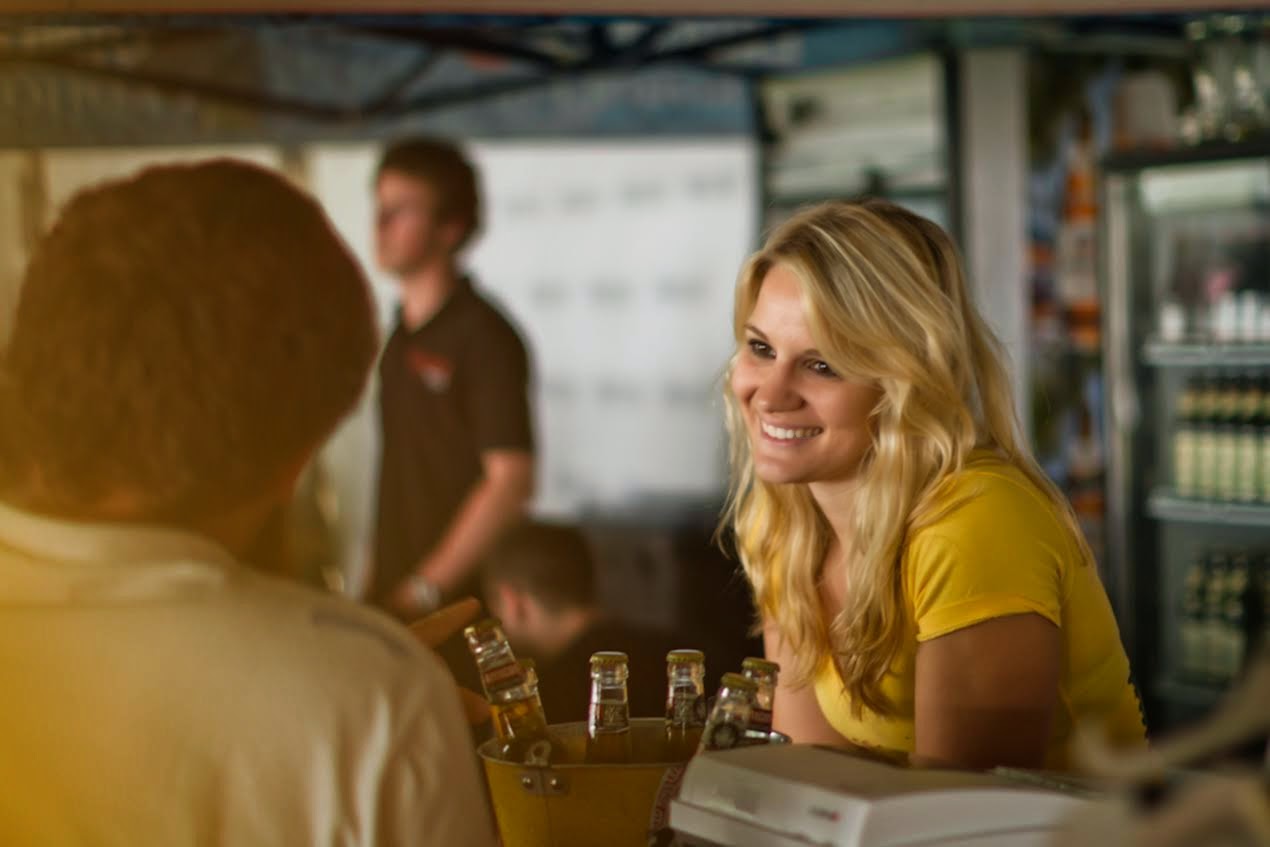 Apart from beer, there will be a host of gourmet food stalls to keep your taste buds satisfied. You can find the likes of Kitchen Cowboys, headed by Pete Goffe-Wood of Masterchef fame, Black Market Sandwiches, Wicked Waffles, La Pizzeria, El Burro (which I've heard is a must try!), Raith, Tap Room and VOD Biltong to provide the munchies. 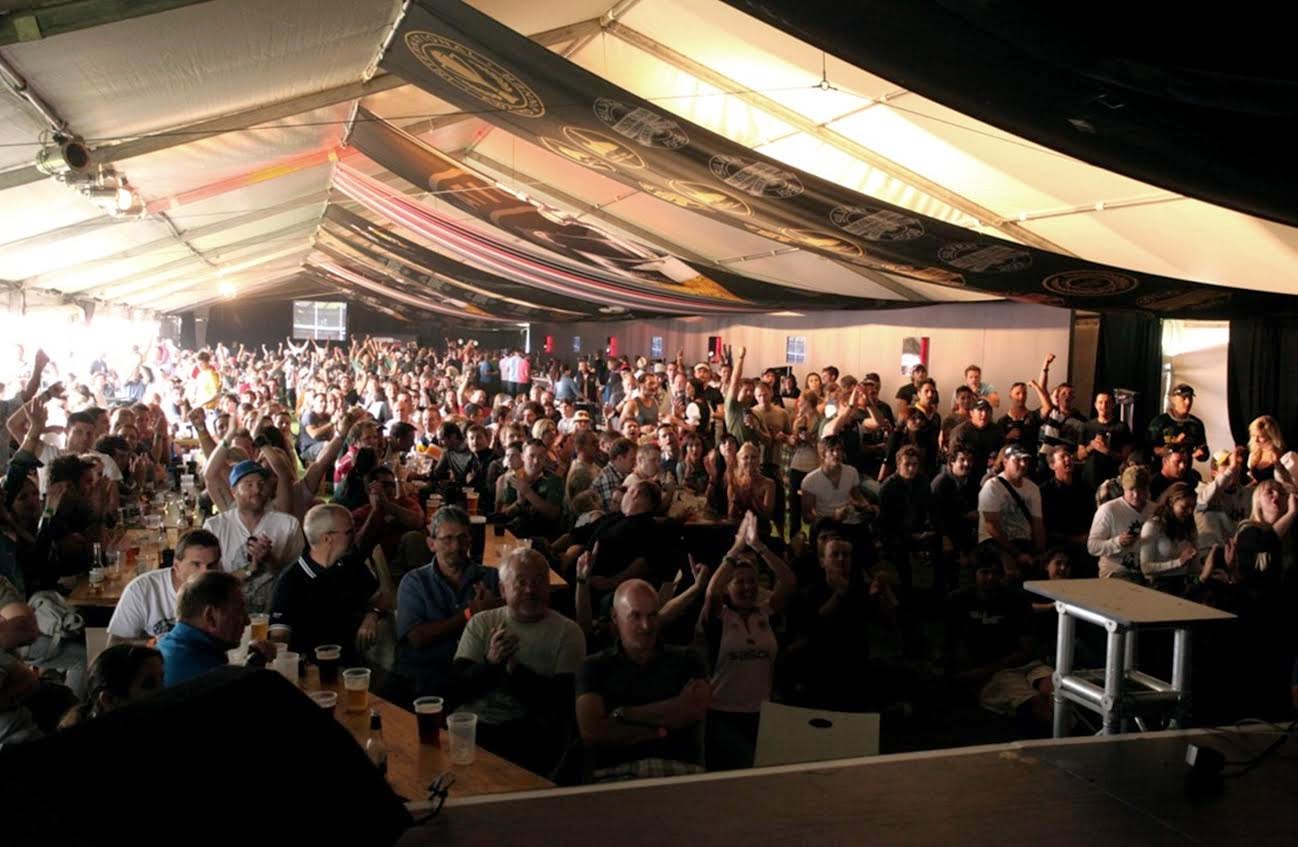 There is plenty of entertainment lined up for the whole weekend with Newton and Red Lettuce playing on Friday, followed by Los Taco's, The Rockerfellas and DJ Marshall on Saturday, with Rivertones and DJ Marshall bring the festival to an end on Sunday. Also there is plenty sport on the go with the big one being on Saturday when the Boks take on the Welsh, there will be plenty big screens for you to catch all the action live whilst sipping on a pint of cool refreshing beer. 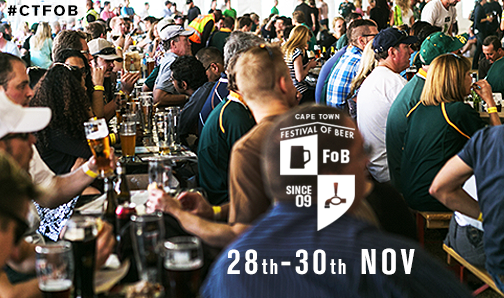 This years festival is sure to be a blast and I recommend you make the effort to come down and enjoy it, trust me when I see it's worth the hype. Tickets are available from www.webtickets.co.za, R150 for Adults and R50 for kids, if you want to book a table for 10 or more people, email: info@capetownfestivalofbeer.com for reservations and queries. Spot you there this weekend! 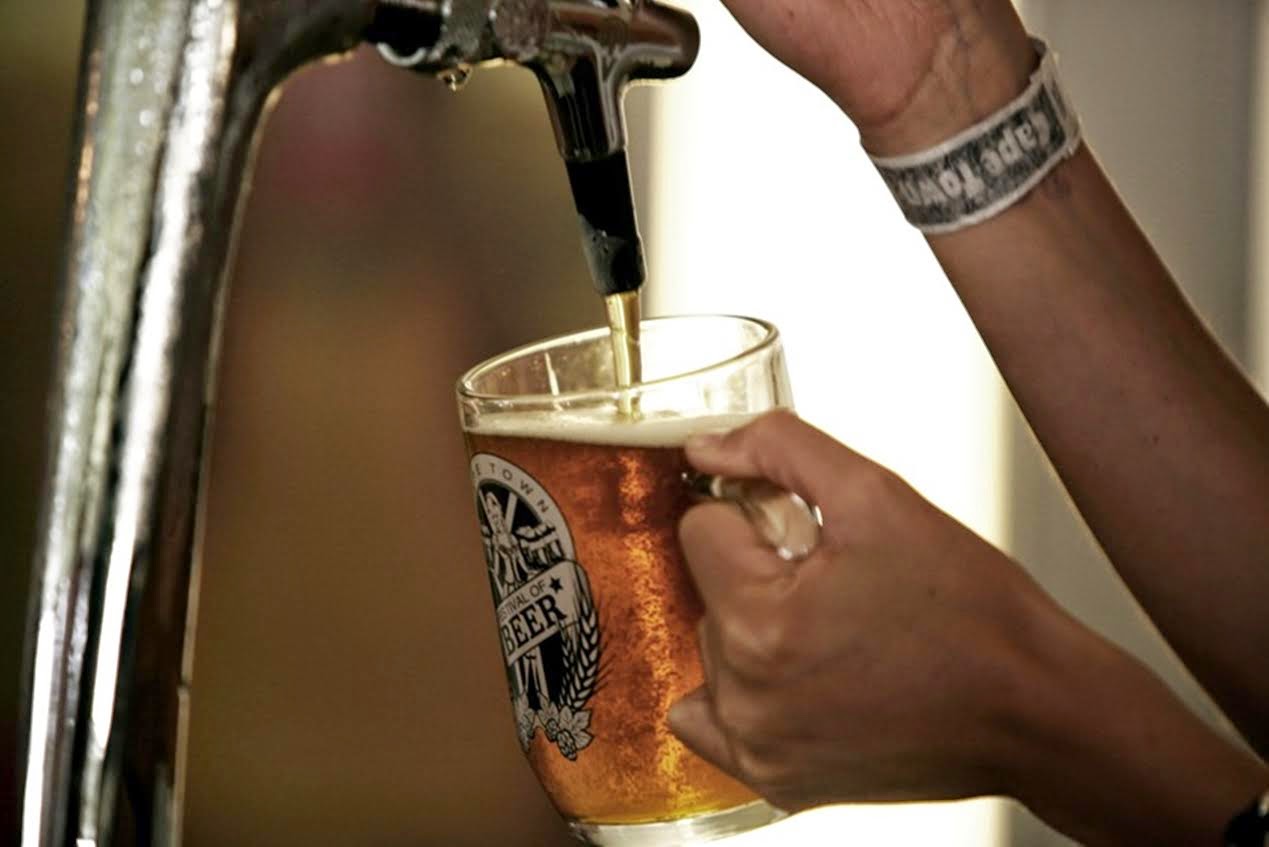 Newton and Red Lettuce will be playing on Friday. Los Taco’s, The Rockerfellas and DJ Marshall take the stage on Saturday followed by The Rivertones and DJ Marshall on Sunday.
Posted by Amith at 10:19 PM