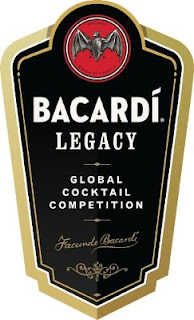 I never was a fan of cocktails, not that I drank many and disliked the taste, I just personally felt it was a drink suited to the female variety and in such I always settled for a beer or a spirit when going out for drinks. It took a special place to change this perception of the fusion of alcohol and flavours, that place being the ever popular Lucky Shaker in Durban, not only did the lads there teach me the various tricks of the trade but they also educated me on the spirits I drink and it has changed my outlook on drinking when going out. 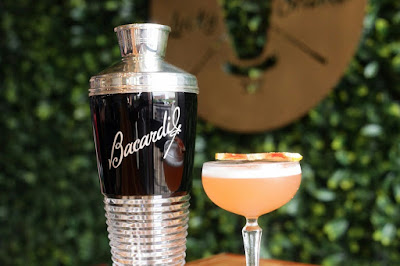 Whenever you see a bartender, they're not all simply there to pour you shots or open bottles, some, if not most of them spend years in training as mixologists, Mastering the trades of flavour exploration with alcohol and finding that balance with their creation for us to enjoy. One of the guys down at Lucky Shaker, Nicholas Crouse recently took part in the Bacardi Legacy Competition, which is an international competition in which he came out trumps from the national rounds. "Each competitor was asked to create a cocktail that has the potential to become a classic, there were 7 South African semi-finalist which were brought down to 3 national finalists from which I was chosen as the winner", said Crouse. He is not only the youngest to win the coveted prize but the first to do so for Durban, so representing the the East Coast on a national level. 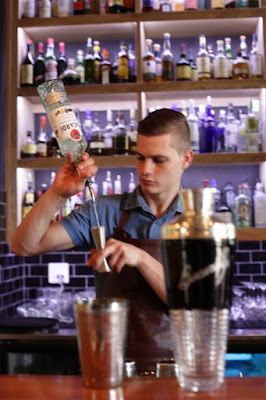 He will now join 44 national winners from other countries in San Francisco where they will all compete for the global title by presenting their drinks to the international industry professionals. Crouse went on to say, "The competition challenges you not only to create a great and practical drink, but also to create a personal brand and become familiar with different ways to market yourself". It was a personal goal of Nicholas to to make it this far in the competition but for him to achieve this so soon was just an added bonus as well as testament to his hard work and talents. "I've created a drink called Simple Truth for this competition with fresh pineapple and grapefruit juice, Bacardi Carta Blanca, honey and Campari. The balance of bitterness and sweetness in the drink is inspired by my overall outlook on life, which is all about balance and harmony".

We at the Bucket want to wish Nicholas well on his journey to San Francisco for the finals and here's hoping we see another trophy added to his collection. Till then you can head down to Lucky Shaker and enjoy the delicious cocktails Nicholas and the rest of them on offer, 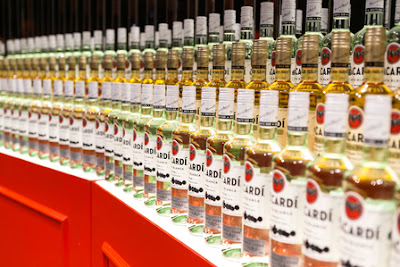