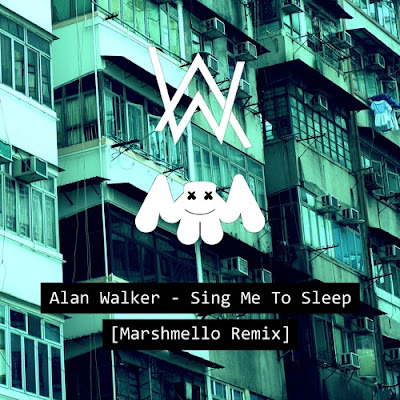 This remix has been out since early August and has been a firm favourite on my playlist since. Alan Walker originally born in Northampton, England but grew up in Norway shot to stardom with his hit track "Faded" which escalted ever further after Tiesto did a remix of it. His second offering, Sing Me To Sleep turned out to be another great track by the Norwegian DJ. There have been a number of remixes done for it but this one by the mysterious Marshmello remains to be the best I've heard for this particular song. It just ticks all the right boxes for a great remix. He's changed the complexity of the song but still kept it recognisable to the original, adding his only style to it. Give a listen, you won't be disappointed.