Last night's Samsung Galaxy Unpacked event saw the release of the much anticipated Galaxy S20 Series flagship devices, yes like their Chinese competitor, Samsung have also ditched going through the teens and have jumped straight from 10 to 20. Maybe it has something to do with the year?  Actually it does, Justin Hume, Director of Integrated Mobility at Samsung SA had this to say "As we enter this new decade, how we communicate and how we experience the world around us has evolved. Samsung is therefore providing a next-generation device for transforming peoples lives. With an incredible AI powered camera, you can capture the moments as they happen and connect more seamlessly with the people you love" 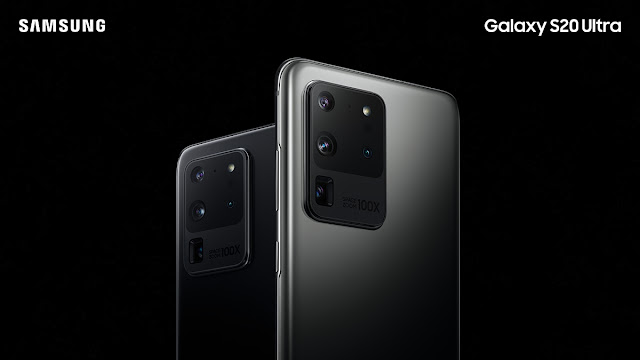 Getting back to the devices, there are three phones that make up the Galaxy S20 Series, namely the, S20, S20+ and S20 Ultra, all of whom will be available locally from March 6th 2020. Big talking points from these devices are definitely the camera or should I say camera's with the S20+ and S20 Ultra boasting 5 lenses, the S20 being the entry level has the least features but does share some of the lenses with its siblings. The S20 Ultra primary camera is a whopping 108MP with built-in OIS which is miles ahead of the S20+ and S20 which only features a 12MP primary camera lens. Samsung say their whole approach with this new camera AI system is to increase clarity in their pictures, for higher quality images in low light. 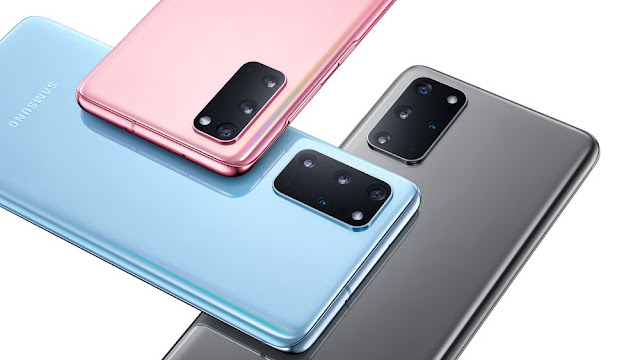 The S20 Ultra also boasts a telephoto lens which has 10x Optical Zoom and 100x Space zoom which is twice than what the current market competitor has to offer. Samsung have added an optical image stabilizer to assist with taking pictures at full zoom but clarity will deteriorate as you zoom in more on the subject. Users maybe more inclined to take pictures at full 108MP and crop for better clarity in the images.  Samsung have also added a cool trick to their S20 devices, called "Single Take" which takes pictures from all 5 lenses and allows you to go through each image keeping the ones you want and discarding the others. This allows the users to pick the perfect capture and also showcases the different lenses attributes so the user can get more accustomed to what lens does what. 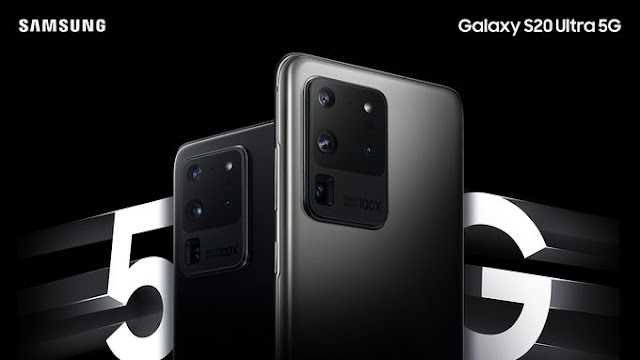 When it comes to videos, there is no competitor to Samsung Mobile devices, they're still leading the way with the S20 Ultra offering recording in 8K! While you're going to need an 8K television to watch these videos, and those are not cheap it's nice to know that you have that kind of quality in your device. You can also snap 33MP stills from your 8K video. With Samsung's Super Steady recording feature, anti-rolling stabilization and AI motion analysis you can be sure that none of your videos will have any shakes to them. It will look as if you were using a gimbal. 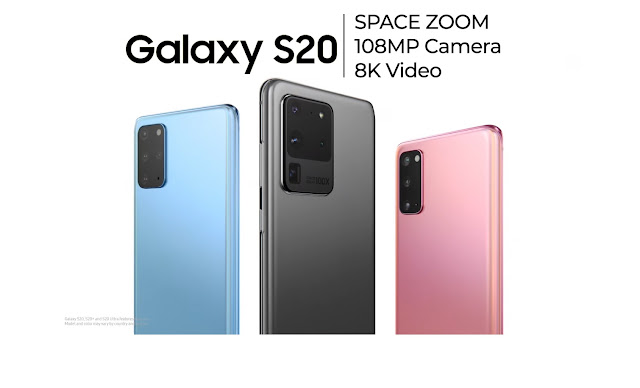 Samsung Galaxy S20 Series will be available locally from the 6th of March, pricing and colours noted below.


Samsung Mobile also used this event to launch their new foldable device, the Galaxy Z Flip, in my opinion the best use of fold tech in a mobile device to date! It's the first ever foldable glass display where by the Galaxy Fold made use of plastic which left a nasty crease line. This one seems seamless and beautiful. The company says its a statement making smartphone and so far it's got everyone gasping, even me! It's bold, stylish and designed for those who see cutting-edge technology as a way to express themselves. It features a 6.7" touch screen display that fold into a stylish and compact form factor that fits into the palm of your hand. Samsung's innovative Hideaway Hinge and custom built UX, provides the Galaxy Flip with an elegant finish when folded or opened. Good news is that the Galaxy Z Flip will be available locally, and before the S20 Series touches down on the 22nd of February. There will be limited stock at selected stores around the country with more locations made available from 1st of March. 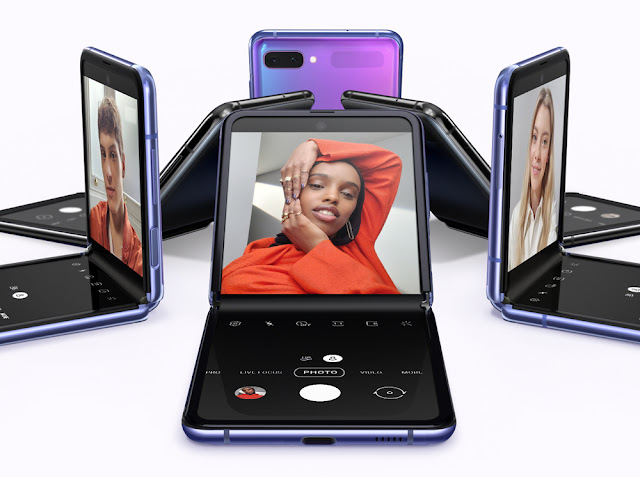