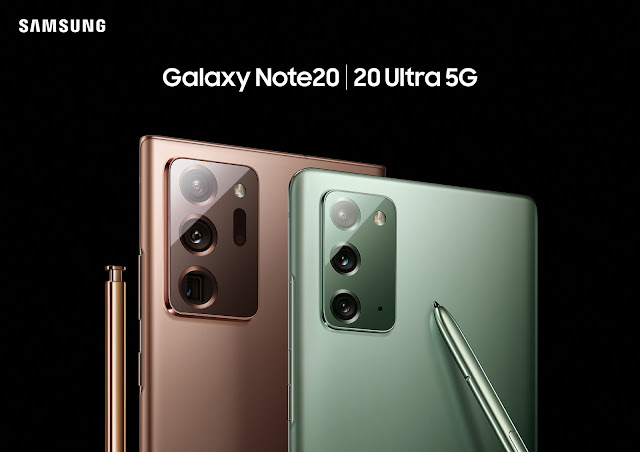 Wednesday saw Samsung unveil their latest in the Note model of flagship devices to the world, the Note 20 series showcased just why it remains one of the worlds leading business orientated smart devices. Experiencing the launch from home was a first for many of us media partners but hats off to Samsung SA for having a private launch for us so that we could ask some questions to the big wigs before the global proceedings. So whats new with the Note? Well lots, first up there's three variants, the Note 20 LTE, the Note 20 5G and the Note 20 Ultra 5G. With global demand shift to 5G networks its understandable that most models would be 5G ready, SA has already begun its roll-out in main business areas and slowly it will make its way all over, with this in mind Samsung SA chose to also bring in the LTE version of the device seeing that many wont be able to make full use of the 5G services. 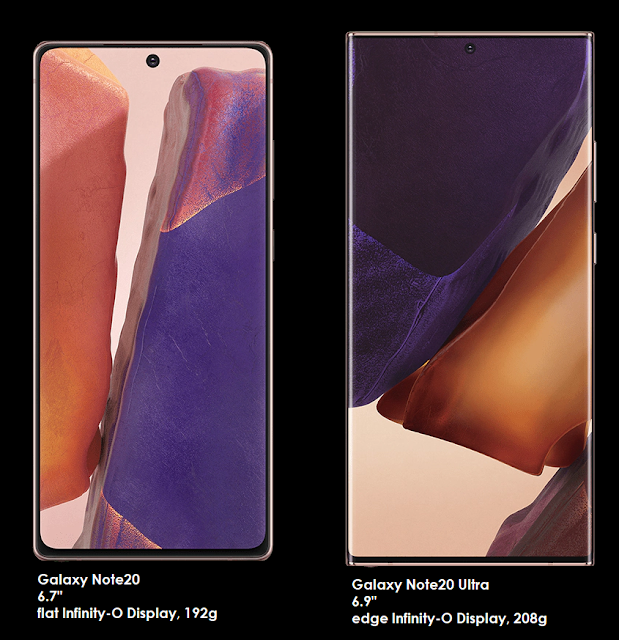 Both devices are styled beautifully, both in a full metal unibody available in a host of mystic colours, with the pick of the bunch being mystic bronze. The Galaxy Note 20 features a 6.7" Infinity-O Display with the Ultra having a bigger 6.9" Infinity-O Display and a refresh rate of 120Hz! Camera wise, both devices feature packed optics with both having a triple camera systems, the Note 20 features a 64MP main camera with 3x hybrid optical zoom and the Note 20 Ultra having a 108MP main camera with 5x Optical zoom from the telescope lens. The Note 20 Ultra has 8K recording capabilities hence the high refresh rate on the screen, for ultra clear and crisp footage. Battery life on both devices is as good as it gets, with the standard Note 20 having a 4,300mAh battery and the Ultra coming with a 4,500mAh battery. 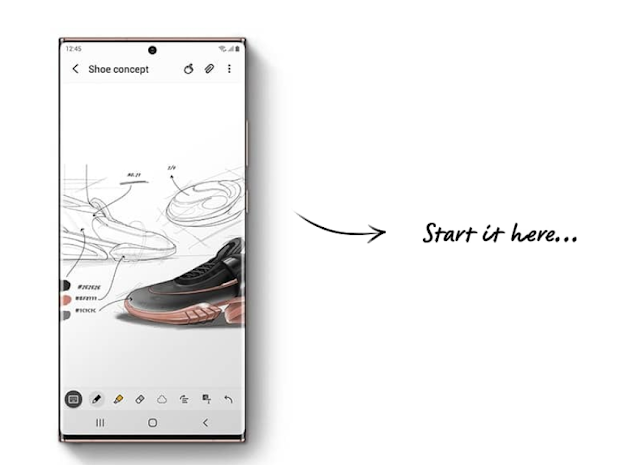 The key selling point for the Note is how it is transforming the way we work, with the drastic change in times that we're in, working from just about anywhere is critical so with the Note 20 it is trying to give you an all in one business capable device. With easy synchronization from Dex via Microsoft or Google, you can start off working on documents from your phone and finish them off on your PC or tablet. With the dynamic new S-Pen, you can jot down notes and the new AI converts them into text, the AI learns as you write and predicts what you're writing for faster point taking. It can also record conversations or lectures as your write so you can listen to what was being said while you were making notes, a real game changer for many. 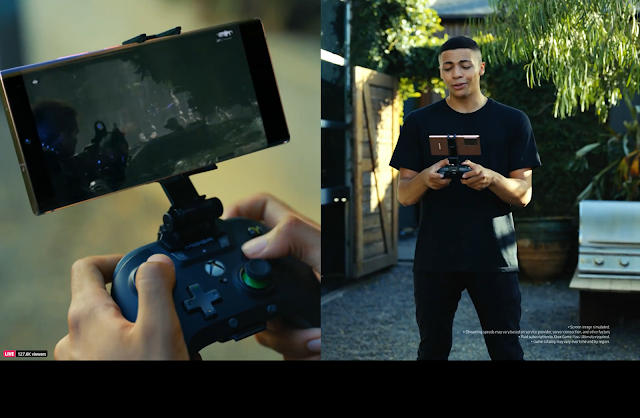 While the Note 20 might be seen as a business device, Microsoft came in to ensure that it has a fun aspect to it as well with its Xbox pairing system. With the Bluetooth controller and clamp you can use the Note 20 as a second screen for gaming or carry it around wherever you go and continue your favourite games when you have nothing to do. It's perfect for all you gamers out there as with the Xbox controller, you don't feel out of touch having to readjust to using the phone as your controller. Don't have an Xbox? Well thats okay too, you can cast your phone screen to your smart TV and then your Note 20 becomes the controller! 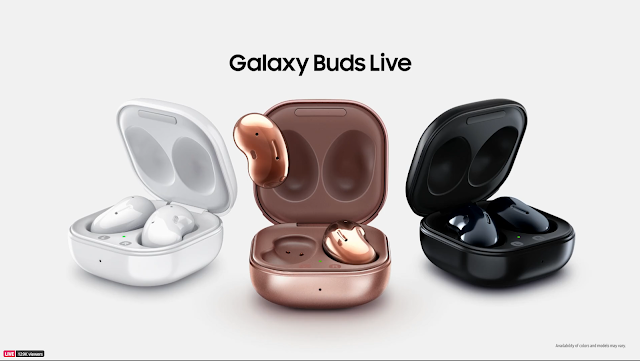 Samsung also launched some other goodies at the launch, first being their new Galaxy Buds Live, a retake on the  conventional wireless earphones. This all new design looks like a bean, has a perfect in ear fit thats not only comfortable but sits well too, so there isn't a risk of it falling out while you're on a run or doing vigorous exercises. The Buds Live also works well with the video camera on the device, where it can pair up with the mic and record your voice clearly while in a crowd. It has a 6 hours playing time and the carry case has up to 21 hours charging time for the buds. Also launched was the Galaxy Watch 3, a stylish new edition to the smart watch models in the range, it features a host of apps, as well exercises which pair to your phone and can be cast to your TV so you can see follow the training from there. It also has built GPS to track your runs and workouts, an ECG setting to check how fit you're are as well as give you accurate blood pressure readings on the go. Another cool feature is how you can personalize the watch face by snapping a picture of what youre wearing, the AI will select faces with colours close enough to match your outfit! 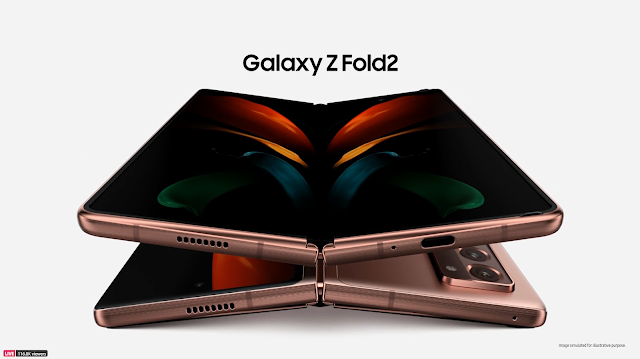 Local pricing for the devices are as follows.