After attending the launch of HUAWEI's P50 range in March, I was looking forward to getting my hands on either devices which is available locally, as luck would have it I got the opportunity to spend a few weeks with the P50 Pro, the more business orientated device in the P50 range. 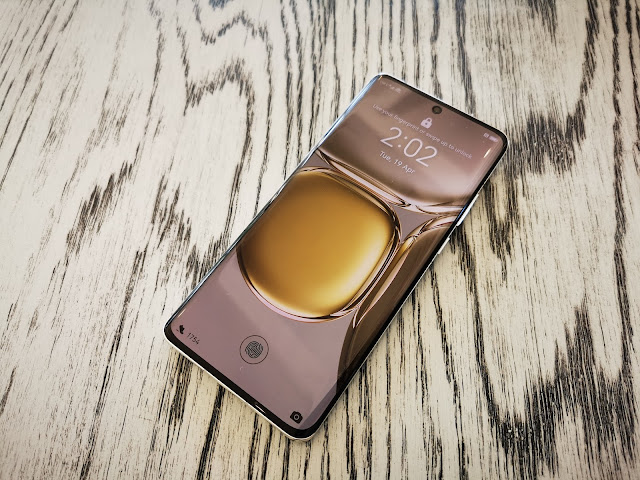 Unboxing the device is no different from any other HUAWEI smart phone, they box design has remained the same for as long as I can remember, with a sleek case which is very robust and has a nice plastic sheen to it. Once the lid is taken off you will find the P50 device propped right on the top, wrapped in protective paper and sat on a tray. Below this is a slim line box which houses the silicon cover that comes for free with every HUAWEI device and also on this box you will find the pin to eject the slim card slot. Underneath that is the box containing the user manual and there after you will be pleased to see that the P50 Pro comes with the 66W SuperCharger plug socket as well as the USB C fast charging cable. Most other premium devices have opted to sell their phones without the plug socket, making it an additional expense for their customers. I suppose this is one of the pro's that HUAWEI is hoping to keeping their loyal customers happy. 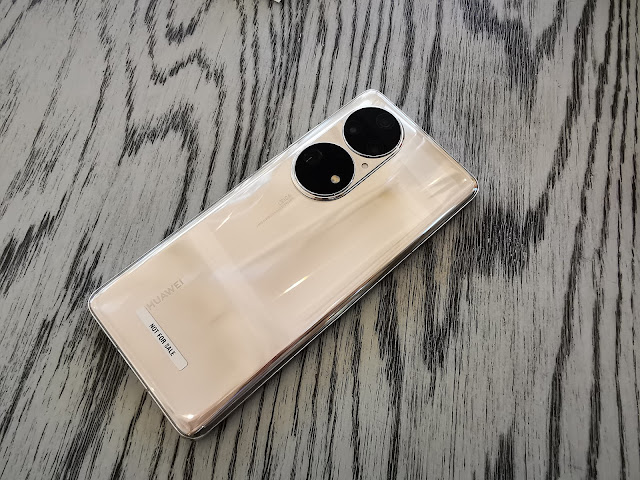 I've owned a HUAWEI P30 Pro smart phone which has been my primary device for the past 2 years. In terms of design, not much has changed to the P50, the general design remains very much the same as mine and the previous P20 Pro, with the curved edges and metallic unibody. The phone has grown in size though, measuring 158.8 X 72.8mm in length and breath with a thickness of 8.5mm and a weight of 196g The device does feel good in hand but with the metallic finish can feel a bit slippery, the free silicon cover does alleviate this issue but like most covers, it does bulk the phone up a bit and then doesn't feel as good in hand as it does without the cover. The P50 Pro is available in two colours locally, Cocoa Gold and Golden Black, I had the Cocoa Gold which is the more appealing of the two giving the phone a very premium look both in light conditions and the dark. The metallic mirror finish is very eye catching but does get covered in finger prints quite easily. Cleaning them off isn't an issue as one swipe with a cloth or tissue does the trick, or if you like me a quick wipe on the pants to make it look all clean and elegant again. 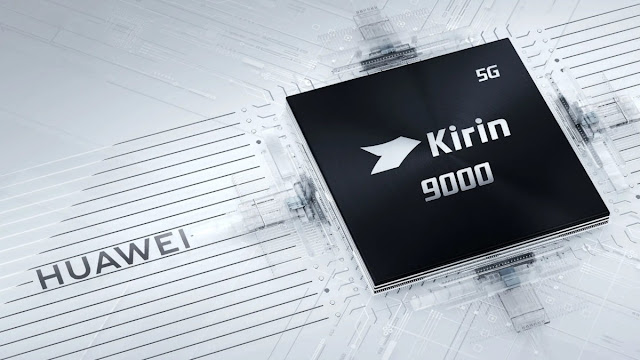 The P50 Pro packs a power house chipset with it having the Kirin 9000, with the Qualcomm SM8350 Snapdragon 888. It runs a Octa-core CPU with a Mali-G78 MP24 GPU with Adreno 660. Memory wise the P50 Pro has 8GB of RAM with storage options of 128GB, 256GB and 512GB with 12GB RAM. Pretty powerful set up but the main talking point is the OS, it runs HUAWEI's latest Harmony OS 2.0 with no Google Services, while the platform is android based the device has no access to Google Playstore which in the previous generation device, the P40 Pro proved to be a major deal breaker for many. The bad news is that it doesn't look likely to change in the near future with HUAWEI already heavily investing into their own research and development of their own OS and platform. The Petal search application and App Gallery has seen a tremendous growth over the past 2 years lots of applications becoming available on the Gallery, while it still misses the popular ones predominantly from the Meta Group, there is the option of downloading and installing the APK files via the HUAWEI App Gallery when searching for these apps. Once downloaded and installed, these apps do work but there are some bugs that you'll pick up while using them. A most common one for me was seeing comments on Instagram posts being mixed up. I'm sure there will be a quick fix to this soon but for now, I'm just happy we can get these applications working on the phone without trying any funny hacker stuff. There are links to Google Services APK but the bugs are more prominent in these as my brief use of Google Maps was found to be unpleasant and I found myself reverting to Petal Maps on the phone as it was a more seamless interface. Not sure if this is purposely done this way to encourage use of the HUAWEI Apps. Overall, processing power and usage of the P50 Pro seems to be up there with the likes of the Galaxy S22 Pro and Apple iPhone 13 Pro. 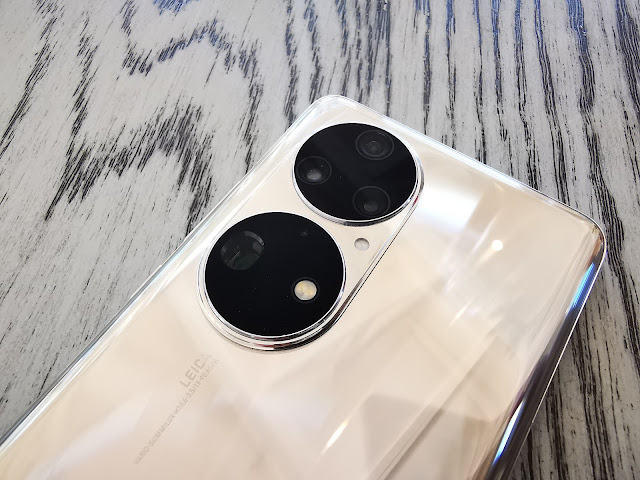 Like with many of the P Series devices of the past, the camera is something that stands out as one of the phones key features. The P50 Pro is no different boasting a Quad camera set up that features a 50M wide lens, a 64MP periscope telephoto lens, 13MP ultra wide len and a 40MP 23mm (B/W) lens developed with Leica optics with a dual-LED flash. With HUAWEI and Leica's partnerships of the past, low light photography has been paramount in their tech, the P50 Pro boast impressive colourisation and detail in low light conditions with the night mode making use of of the the camera AI and chip to bring out the most in the pictures. A worthy note to mention is while taking pictures in night mode, the timing has been reduced significantly so you don't have to stand still for more than 4 seconds for night mode pictures. Other features on the camera include panorama, HDR and Super Macro functions which let you take detailed pictures of objects close up. Video on the main camera is superb as well with a great image stablizer while recording in 4K@30fps in 1080p resolution. There has been vast improvements in the front facing camera better known as the selfie camera these days, with it being a 13MP lens with wide lens offering so you can get everyone in that shot. It also features 4K video recording so it makes it perfect for vlogging. 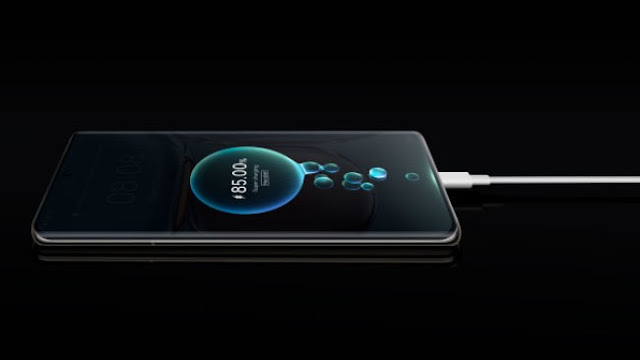 While there still is a dark shadow hanging over the brand in terms of its lack of Google Services, there is no denying that the quality of their devices is still up there with the other brands in the market. The offerings in terms of features, processing power and the camera is as good if not better than its competitors. I was really impressed with the quality of the pictures from the P50 Pro, so much so it had me considering selling my P30 Pro! It's amazing to see how the technology has improved over the years in this regard. The battery life on the P50 Pro was pretty impressive as well with the 4360mAh battery giving me a full days usage giving me at least 2 days of life, and with the 66W SuperCharge even if you sitting on 0% you'll have up to 70% charge in a matter of minutes. Priced at R19,999 it certainly is the best value for money smart phone in its range, if you can operate without Google then it shouldn't be an issue getting used to this device and while I still think HUAWEI Harmony and Petal have a long way to go until it gets fully adopted, I don't see that transition taking very long.

Some examples of pictures taken with the P50 Pro: