Monday Choon: Matt Fax - The Accord 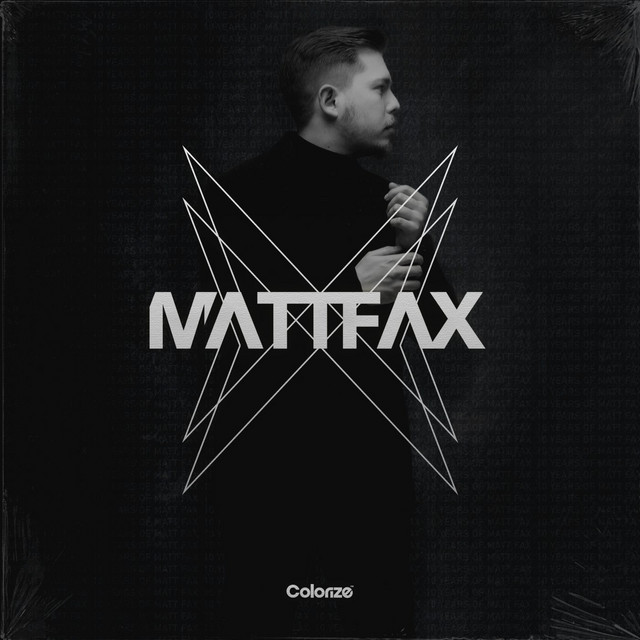 French DJ and producer, David Ciekanski's latest track is our featured song of the week. Better known by his stage name Matt Fax, a name which has become quite popular in the Anjuna circles as much of his music has been featured in Above & Beyond sets, podcasts and live events. Having started his career in 2009, Fax encountered early success with support from many big name artists and has since grown in strength and developed his own unique style and forged his name on the circuit has one of the big name DJ's. His track Accord which was released 3 weeks ago has received rave reviews and much success on airplays with it being featured on many podcasts since. We hope you like as much as we did, so turn up your volume for this.