Not many get the sport and to those that watch it, its more than a sport, its a passion. It is no doubt the worlds most glamorous sport but formula One racing has always been a favourite of mine, growing up watching the likes of Senna, Mansel and Hill then moved on to that all too familiar chiseled face of Michael Schumacher. Many complained that he made the sport boring by winning so often but for me, it just showed how good he was and what a good car he had.

This past Sunday saw the last race of the 2012 calendar which has been one of the most thrilling seasons to date and the race at Interlagos summed it up perfectly. It was lined with drama from start to finish! Sebastian Vettel held a 13 point lead in the title challenge heading into the race from Fernando Alonso and judging from his form from the past few races it was Vettel's to lose. Alonso ended the race in 2nd place but Vettel finished in 6th which was enough to see him clinch his 3rd title in succession. The German who had a shaky start which involved a collision managed to see himself home with enough points to pip Alonso by just 3 points to the title. Many say the better driver won but I beg to differ. 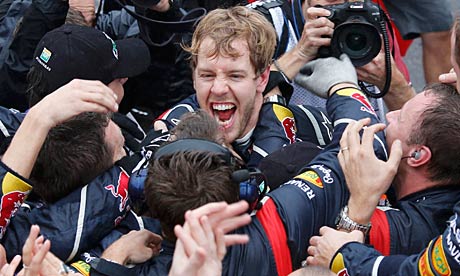 Vettel is a great driver and is poised to be one of the greats but was he really the best driver of the season? This may be biased coming from a Ferrari fan and an avid supporter but I think Fernando Alonso was the driver of the season. Why? Well Ferrari has a rich Formula One heritage but these past few seasons the car they produced just didn't seem good enough to compete with the other top teams. They were always the 3rd or 4th fastest team in free practice and the qualifying speeds were not the greatest even though they did make the top 10 on most occasions. Reliability on the other hand wasn't a problem for the team from Italy, which probably helped Alonso a lot during his title challenge this season.

He drove a mediocre care but he got the points and he was consistent bar the two incidents he had in Belgium and Japan, it could have been a very different story for him. The one thing that stood out for me from him was his determination, whilst others never thought it were possible, he always was focused that he could do it. Especially during the last few races of the calendar, when he finished on the podium in Abu Dhabi and Texas his focus was 100% and he showed his determination each time. 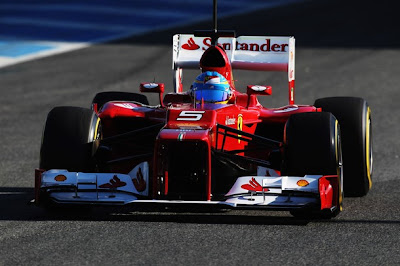 One can also say that Lewis Hamilton could have been champion again, he has had a lot of nasty luck this season from reliability issues to accidents. His seen it all and had to pay heavily, hopefully with his new team next year his fortune could change.

This season saw Kimi Raikkonen make his return but also saw a legend Michael Schumacher retire...again. Many questioned his return to F1, saying it just damaged his reputation but I beg to differ. He always drew attention and was the right ambassador for the new Mercedes team that was launched with his old boss Ross Brawn. Yes he never won a race in his return but he added his own elements to the races and we did see that old Schumi spark now and then. As for Kimi, the Fin is a classic, none more so than his comments over the radio during his win in Abu Dhabi and not forgetting his victory speech on the podium!

Its a long wait till it all starts again next year in Melbourne but we're left with lovely memories from this past season which will only make us crave for more. I hope it will be equally if not more exciting than the past season. Keep the Passion! 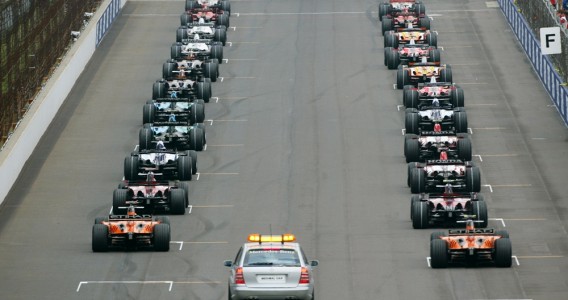